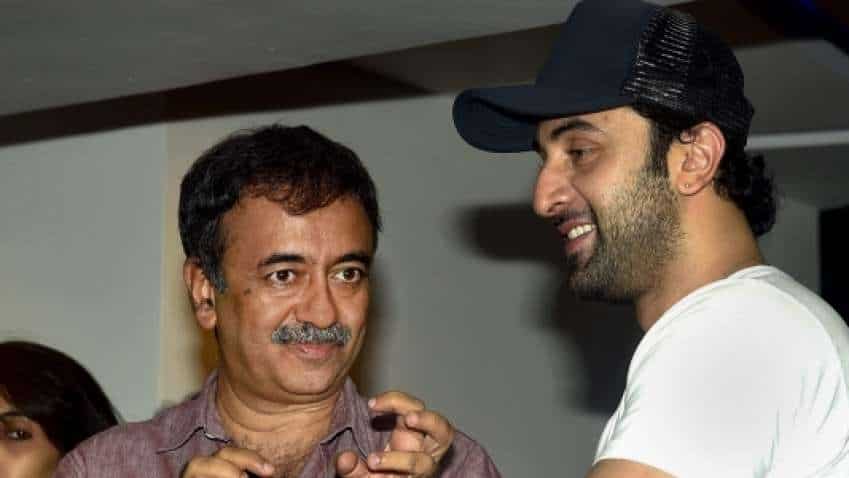 Sanju box office collection: The most-awaited and anticipated Ranbir Kapoor starrer Sanju has finally hit the theaters. As expected the responses of both the audience and critics are highly positive. Sharing his review on Sanju, film trade analyst, Taran Adarsh had called it a masterpiece. He tweeted,

The acceptance for the film is clearly reflected from its massive collection on the box office on the very first day.
Besides becoming the highest opening day grosser of the year surpassing Salman Khan’s Race 3, the film is also creating milestones by making its position in the top 10 list of all time opening day grosser.