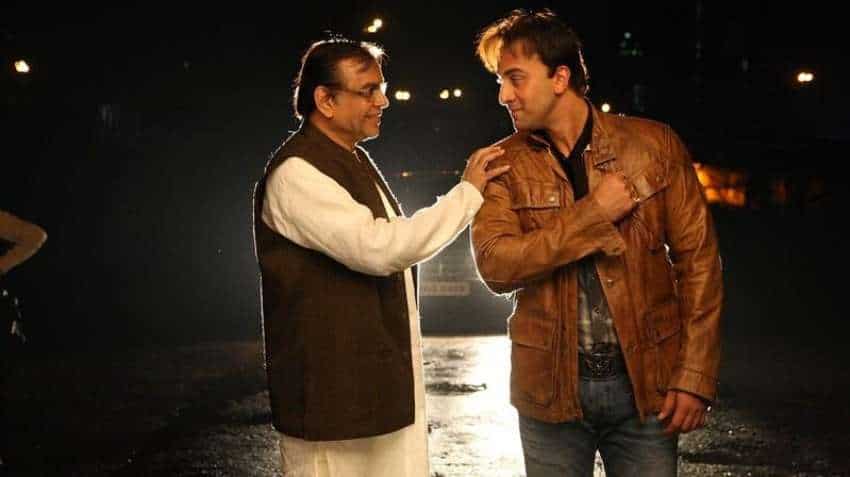 Sanju box office collection day 4: Ranbir Kapoor has churned out a marvellous performance and turned the biopic on the life of another superstar Sanjay Dutt into probably the biggest movie that India has ever seen! Image source: Reuters
Written By: ZeeBiz WebTeam
RELATED NEWS

Sanju box office collection day 4: Current King of Bollywood Ranbir Kapoor has churned out a marvellous performance and turned the biopic on the life of another superstar Sanjay Dutt into probably the biggest movie that India has ever seen! Along the way Sanju collection has scripted many records including the highest single day grosser ever, highest opener of 2018 and at this pace, it is likely to beat the previous Bollywood lifetime collection record too. In this magnificent achievement, other stars who have helped push the envelope, so to speak, were Dia Mirza, Sonam Kapoor, Anushka Sharma, Manisha Koirala, Paresh Rawal and others.

Be that as it may, the momentum that Sanju collection has acquired will ensure that it threatens the record earning movies that are in the Bollywood books. And that starts with the Sanju collection on day 4, which is certainly going to be in double figures! And no, it is not likely to reach the Rs 150 cr mark. But eventually, Sanju collection is going to cross the Rs 200 cr, and perhaps even hit the Rs 300 cr mark too. At the moment, for Ranbir Kapoor movie, the sky is the limit.