The benchmark indices BSE and NSE will conduct a over an hour Mahurat trading on Wednesday starting from 5.15pm till 6.30pm. 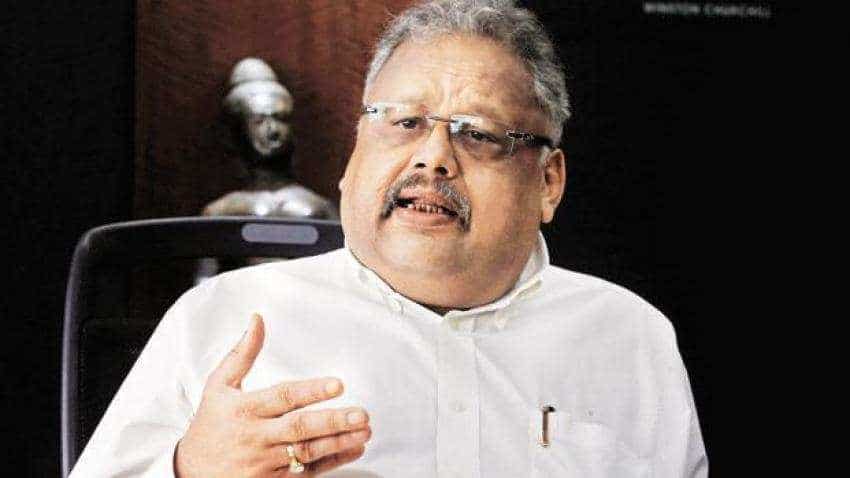 Countdown has begun for Mahurat trading on stock exchanges, which will be held in evening hours today. Investors across India, are just preparing with their investment sum to make their bets on Dalal Street. The practice of Mahurat trading in India, has been followed since ages, as it is considered as a good luck charm for investors to trade on Diwali with an aim it will drive their wealth to greater heights. As history says, that Indian markets have recorded more gains on Mahurat trading than losses in last decade. Many would even eye ace investor Rakesh Jhunjhunwala's opinion on stock markets at current level. Jhunjhunwala who is also referred as Warren Buffet of India, when it comes to have an appetite for equities, has surely mastered the key of investment in stocks, as currently he sits on bundle of crores which are soley equities return on his investment.

Jhunjhunwala has recently revealed in an interview, how optimistic he is on Indian markets. He even gave good opinions on few stocks and sectors which can turn out to be good pick in Diwali.

Talking to CNBC TV18, Jhunjhunwala said that the market has been performing well. He said, "'we have seen a huge rally in the last few years'.  Jhunjhunwala added that he has always been very bullish on India even though oil and rupee have been the biggest factors for the recent market decline.

When asked about Diwali occasion and its impact on Indian markets ahead, Jhunjhunwala stated that, he sees banks and NBFCs to do well in the future, along with the insurance sector.

Jhunjhunwala sees opportunities in banking, NBFC and pharma stocks. These sectors, as per the investor are looking interesting from a 2-3 year perspective.

Going ahead, when asked about the NBFC crisis, Jhunjhunwala shruged off the tension, saying, he does not see a reason for fear in the market.

In fact, Jhunjhunwala is very confident about NBFC firms and said they will repay the commercial papers.

Jhunjhunwala showed full faith in NBFC and also believes that, it will not tumble below the level the sector had seen earlier. He also mentioned that housing finance sector is the need of the hour for economic growth

Apart from this, Jhunjhunwala also spoke about the bond market, where he believes that the 10-year bond yield is likely to have peaked. Finally, much to the relief of market participants, he reiterated that Nifty will not drop below 10,000-mark.

The benchmark indices BSE and NSE will conduct a over an hour Mahurat trading on Wednesday starting from 5.15pm till 6.30pm.

Sensex has actually been ended in positive in 10 out 13 last mahurat trading sessions since 2005.

If you are planning to invest in stock exchanges today during the Mahurat trading hours, you might want to have a look at what the Dalal Street king has to say about it. Many idolize Jhunjhunwala's method of trading on exchanges, afterall he surely has worked out the nature of equities which is highly sentiment driven. The result, Jhunjhunwala makes more money than anyone on Indian stock exchanges as a investor.