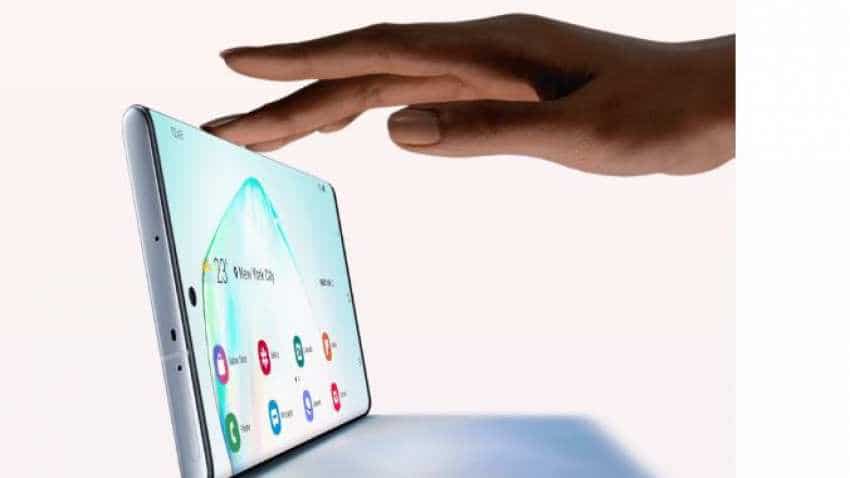 As expected, the latest offerings don’t come cheap - their price starts from Rs 69,999. But, what you get in return for your money is a truly premium device packed with some exciting features. Reuters
Written By: Manas Tiwari
RELATED NEWS

While the Night Mode (also known as Nightscape on some devices) has become very common in smartphones, it is largely limited to the rear cameras with Samsung itself doing the same in the S10 series, launched earlier this year. But, the smartphone maker has changed that with the Galaxy Note 10 series that brings the Night Mode to the front camera allowing you to click good selfies even in low light.

This is another feature you rarely find on smartphones, especially with internal audio recording. The Samsung Galaxy Note 10 changes that by allowing you to record what is playing on the screen. The feature is designed primarily for gaming but no one will stop you from using it for other purposes.

Undoubtedly, this is the most exciting feature of the Galaxy Note 10 series, which I am eagerly waiting to try out. The new smartphones by Samsung use an accelerator and gyroscope to track the movement of the S Pen to control the phone. This means that you don’t have to touch your phone to control your camera or click images from it.

You get the ‘Your Phone’ app pre-installed in the new phones which allows you to sync your pictures, texts, notifications, and soon phone calls, between your phone and Windows computer. The app makes your life easier by reducing the hard work required to sync data otherwise.

Better than ever DeX Mode

The Samsung DeX Mode has been very popular among users ever since it was introduced by the company. Samsung has made a few changes to that and now, you will be able to access your files and apps in a desktop-like experience. You can also drag and drop files between the phone and computer’s OS.

The Samsung Galaxy Note 10+ series will be launched in India at around 11:30 am on Tuesday during an event in Bengaluru. While these are a few cool features, stay tuned for our first impressions and full review of the new phones.

(Disclaimer: The journalist is in Bengaluru to cover the Galaxy Note 10 series launch on Samsung’s invite.)