The Indian government has cancelled the Samjhauta Link Express running between Delhi and Atari on Sunday. The decision came after Pakistan announced that it was cancelling the Samjhauta Express. 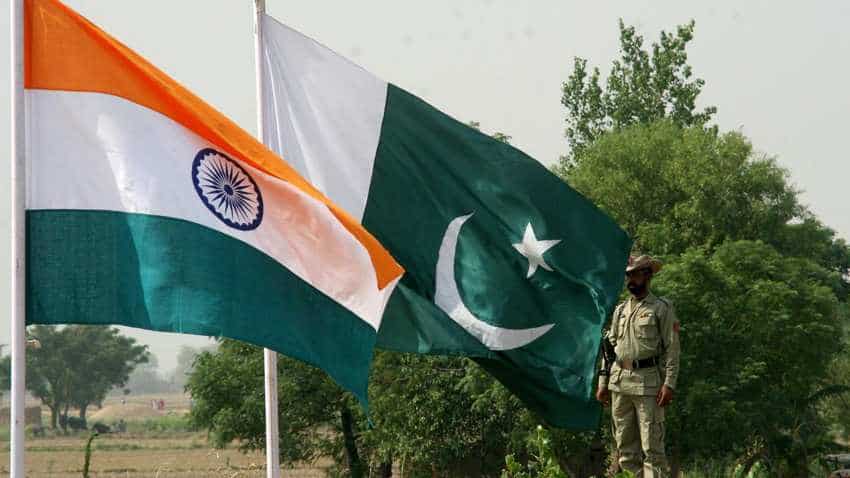 On the final journey, the train carried 110 passengers on board and was late by over four and a half hours. Source - Reuters.
Written By: ZeeBiz WebTeam
Edited By: Manas Tiwari
RELATED NEWS

Pakistan on Thursday announced that it is permanently discontinuing the Samjhauta Express train service with India following New Delhi`s revocation of special status for Jammu and Kashmir. The Samjhauta Express arrived in the national capital on Friday and the latest joruney is likely to be its last journey as the cross-border peace train was permanently suspended by Pakistan over the abrogation of Article 370.

On the final journey, the train carried 110 passengers on board and was late by over four and a half hours. It was earlier scheduled to arrive at the Old Delhi Railway Station at 3.30 a.m., but arrived only at 8.05 a.m. The Samjhauta Express ran twice a week from Lahore to Attari via the Wagah railway station. The train service was suspended earlier this year after military tensions escalated between the two neighbours following the Pulwama attack and Balakot strike.

Meanwhile, Union Home Minister Amit Shah on Sunday said the Central government decided to abrogate Article 370 of the Consitution, that accorded a special status to Jammu & Kashmir (J&K), as it was of no use to the country or the state. While speaking at the book launch that chronicles Vice President M.Venkaiah Naidu`s two years in office, Shah said, "Article 370 was of no use for India or for Kashmir," said Shah, adding that its abrogation will end terrorism in J&K and start economic progress and development in the state."

"As a member of the Akhil Bharatiya Vidyarthi Parishad (ABVP), Naidu had protested against Article 370. A professor asked him whether he had seen Kashmir. To this, Naidu retorted that even the two eyes in our face do not see each other. But when one gets hurt, tears roll down from the other," he said.