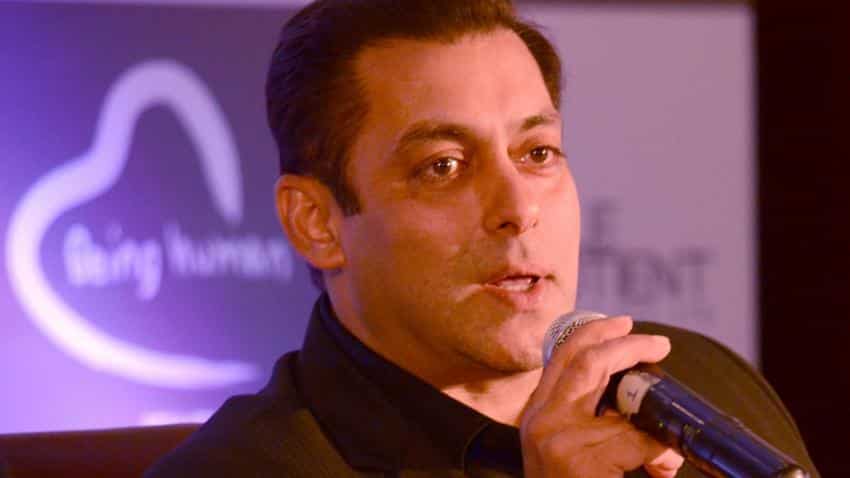 The 2017 Forbes India Celebrity 100 list rankings are based on estimates of entertainment-related earnings of celebrities. Image source: IANS
RELATED NEWS

Superstar Salman Khan has once again topped the Forbes' annual list of the highest-earning entertainers in the country.

The 2017 Forbes India Celebrity 100 list rankings are based on estimates of entertainment-related earnings of celebrities.

The list also features 13 actors from the south this year as against 11 last year.

The only woman in the top 10 is actor Priyanka Chopra (at number 7 with Rs 68 crore), as she continued to make her mark internationally.