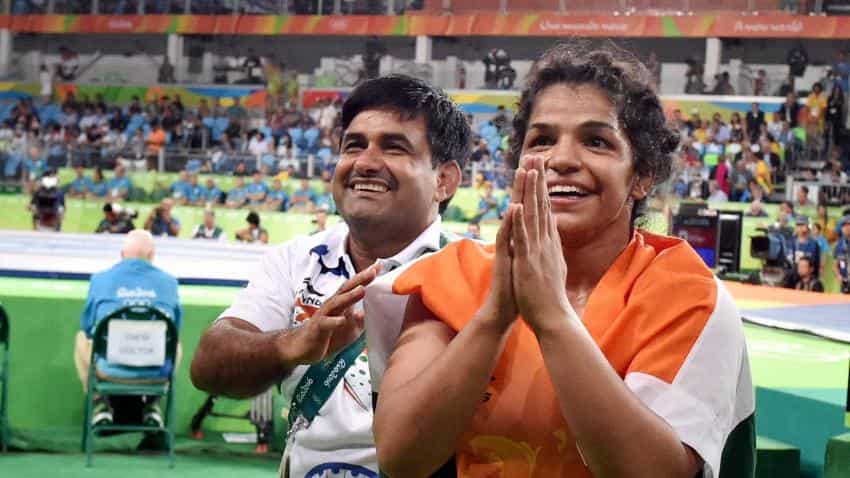 The collective conscience of 1.2 billion people heaved a sigh of relief when Sakshi Malik, an employee of Indian Railways, won the first medal for India at the ongoing Rio Olympics.

A wrestler, Malik, won a bronze medal in 58 kg category of women’s freestyle wrestling.  She also created history by becoming the first ‘women wrestler’ from India to bag an Olympic medal, Indian Railways said in an emphatic press release on Thursday.

The medal-winning Sakshi Malik is presently working in the commercial department of the Delhi Division of Northern Railway. “Indian Railways facilitated grooming of Sakshi Malik as an ace wrestler by providing all kinds of facilities, environment and incentives,” said Ministry of Railways.

Many quarters in the government machinery, including Railways and actor Salman Khan, have already announced rewards worth crores to her. This includes Haryana Government offering Rs 2.5 crore to bronze medal winners to Salman Khan’s Rs 1, 01,000 for medal winners. 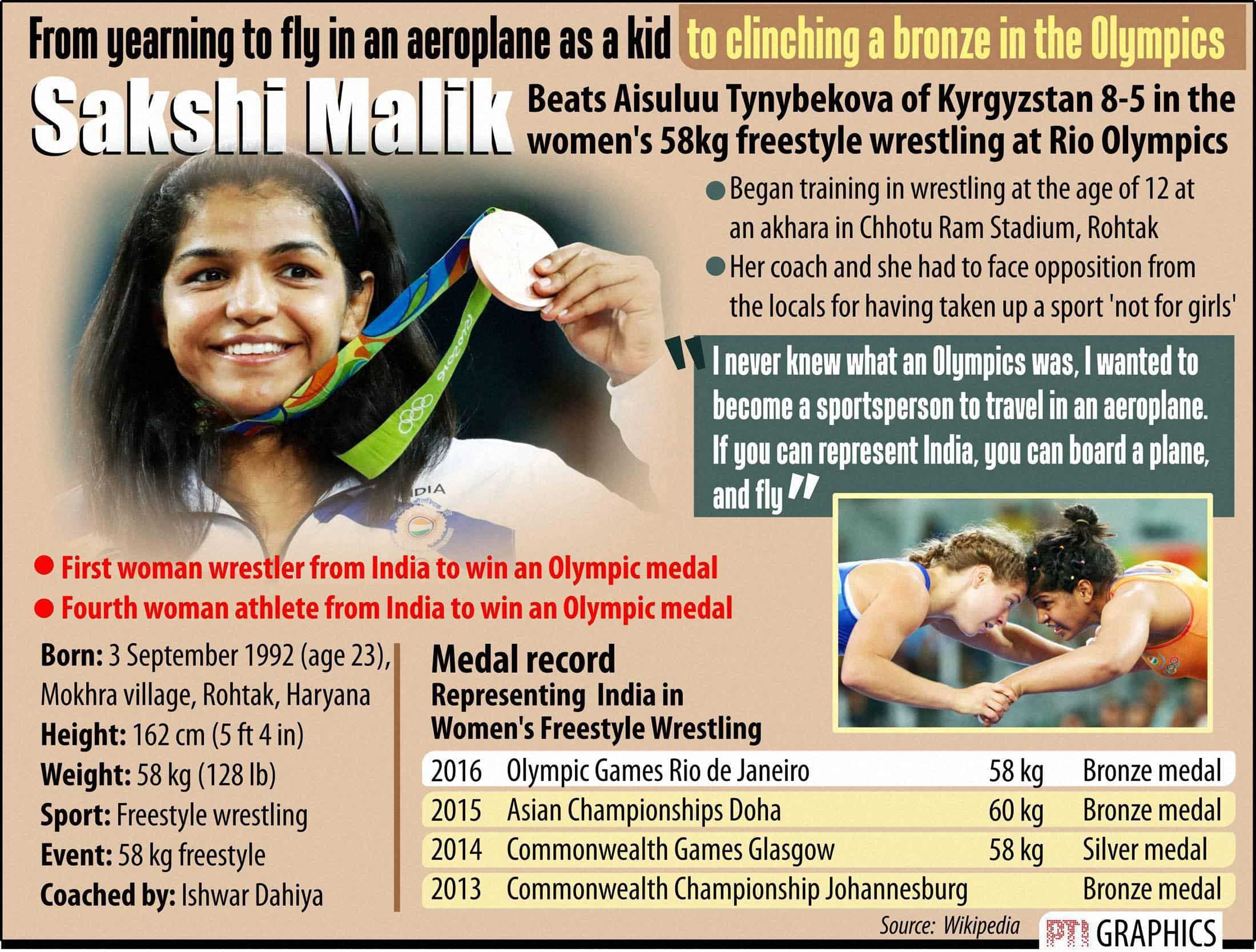 However, there was something more in the statement made by Indian Railways that remains at outlier.

Ministry of Railways said that as per the announcement made by Railways Minister Suresh Prabhu before the games began, Malik, apart from a prize of Rs 50 lakh, will be promoted as a Gazetted officer and will be posted in the Zonal Railway of her choice.

“Over the years, right from the inception, Indian Railways sports persons have represented India in the Olympics, the Asiad and other International meets with great success. Almost one third of Indian contingents at Rio comprises of Railway sportspersons, which is by far the highest in any Olympics and thus showing Railways’ resolve to promote sports in the country. The sports persons nurtured by Indian Railways have proved their metal from time to time and brought laurels to the country,” said the Ministry.