SAIF Partners-backed jewellery chain Senco Gold is ready to go public, giving an opportunity to the venture fund to reap profits on its investments made four years back. 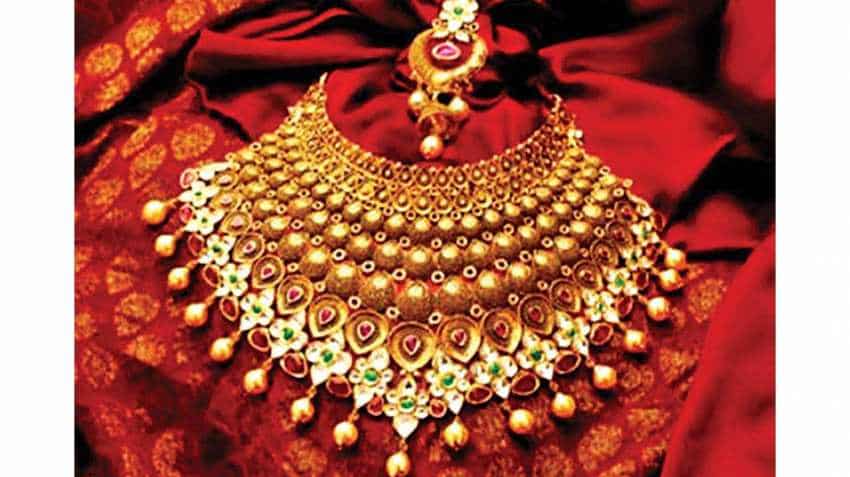 Urban Ladder raises $12mn from Kalaari, Saif Partners and others

SAIF Partners-backed jewellery chain Senco Gold is ready to go public, giving an opportunity to the venture fund to reap profits on its investments made four years back. SAIF Partners, which has a rich portfolio in several consumer brands including BookMyShow, Paytm, Swiggy, among others, holds stake worth Rs 80 crore in the form of compulsorily convertible preferences shares (CCPS), the draft prospectus filed with market regulator Securities and Exchange Board of India said.

The entire initial public offering (IPO) consists of fresh issue of equity shares by the company, which will help Senco raise Rs 600 crore.

SAIF can sell its shares after the IPO as there won’t be any lock-in period after the issue.

“The company proposes to utilise the proceeds raised through the fresh issue to finance the establishment of new company-operated showrooms and funding working capital requirements,” a company executive said on Tuesday.

Senco is promoted by the Sen family of Kolkata, represented by Sankar Sen and Suvankar Sen, who have made the company the largest organised jewellery retail player in the eastern region, with a store network of 74 across the country.

In 2014, SAIF Partners was brought in to provide capital by offering 13,296,153 convertible preference shares of Rs 10 each to fuel the national expansion of Senco, following which Vivek Kumar Mathur from SAIF was roped in as a nominee director.

The venture fund was earlier supposed to continue holding 20% stake in the company but the pact has been cancelled just before the filing of the prospectus.

“As on the effective date of the investment, the investor will hold 20% of the shareholding of our company on a fully diluted basis... further the parties have entered into amendment agreement on August 20, 2018, wherein the parties have agreed that all rights of the investor arising out of the shareholders’ agreement shall stand terminated immediately upon receipt of final listing and trading approvals in connection with the IPO from the stock exchanges,” the document says.

Up from 59 in 2014, Senco currently has 93 showrooms, including 48 operated by the company and 45 franchise-owned. Of these 93, 60 are in West Bengal, six are in Uttar Pradesh, and three each in Karnataka, Maharashtra and Assam.

Urban Ladder raises $12mn from Kalaari, Saif Partners and others