Saaho box office collection day 1: This is how Prabhas starrer performed in the overseas market 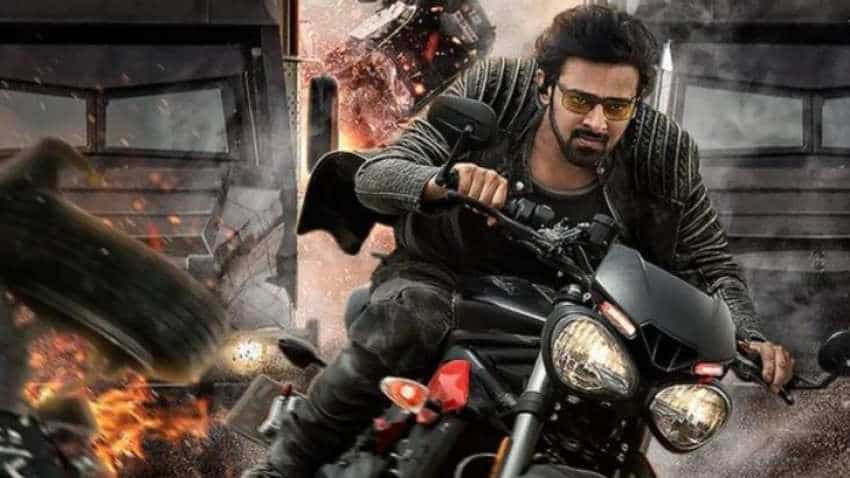 Saaho box office collection day 1: The Prabhas – Shraddha Kapoor starrer today hit screens in India as well as overseas market. The Sujeeth directed venture, however, was released a day earlier in the international market as it was expected to open on a high note. An action entertainer, The Prabhas starrer film, Saaho, has been one of the most talked about and keenly anticipated releases.

The much-awaited multilingual released, Saaho, has received mixed reviews from critics in India. The action drama with Prabhas and Shraddha Kapoor in lead, was released in three languages - Hindi, Telugu, and Tamil. Directed by Sujeeth, produced by UV Creations and T-Series, the film is stated to have been shot simultaneously in Hindi, Tamil and Telugu.

With a mammoth budget of Rs 350 crore, Saaho is expected to do well on the box office as Prabhas's earlier Baahubali has shattered almost every box office collection record in India.