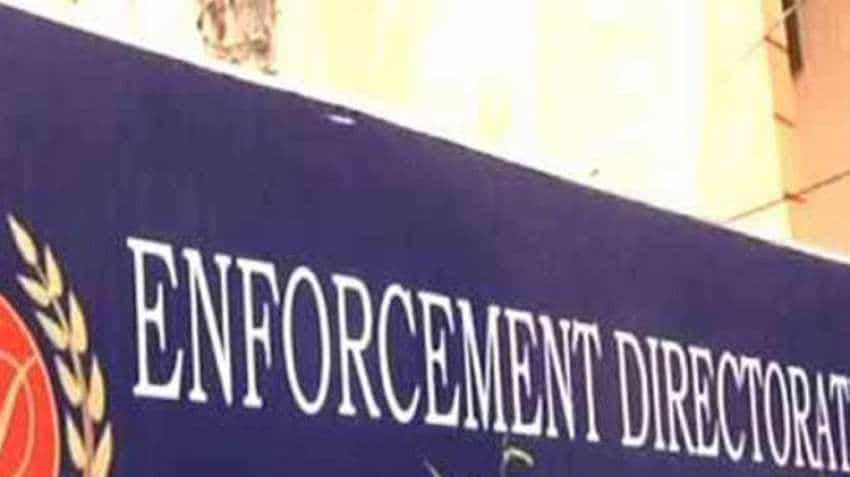 The post of ED director is an additional secretary rank post in the Union government. Sanjay Kumar Mishratook over from Karnal Singh.

IRS officer Sanjay Kumar Mishra was appointed as the full-time chief of the Enforcement Directorate (ED) late Saturday, a government order said. Mishra, a 1984-batch Indian Revenue Service (IRS) officer of the Income Tax cadre, was appointed as the principal special director in the central probe agency on October 27 and was entrusted with the "additional" charge of ED director for three months.

An order issued by the Prime Minister Narendra Modi headed Appointments Committee of the Cabinet (ACC) on Saturday gave a two-year tenure to Mishra "from the date of assumption of the charge of the post or until further orders, whichever is earlier."

Official sources said Mishra, who was posted as the chief commissioner of the Income Tax Department in Delhi before the ED appointment, has now been empanelled as an additional secretary in the central government and hence, has been given the top ED charge as a full-time assignment.

The post of ED director is an additional secretary rank post in the Union government. Mishra took over from Karnal Singh.

Singh, a 1984-batch IPS officer of Union Territories cadre, retired from the agency after an over three year tenure as the ED director in both additional and regular capacities.