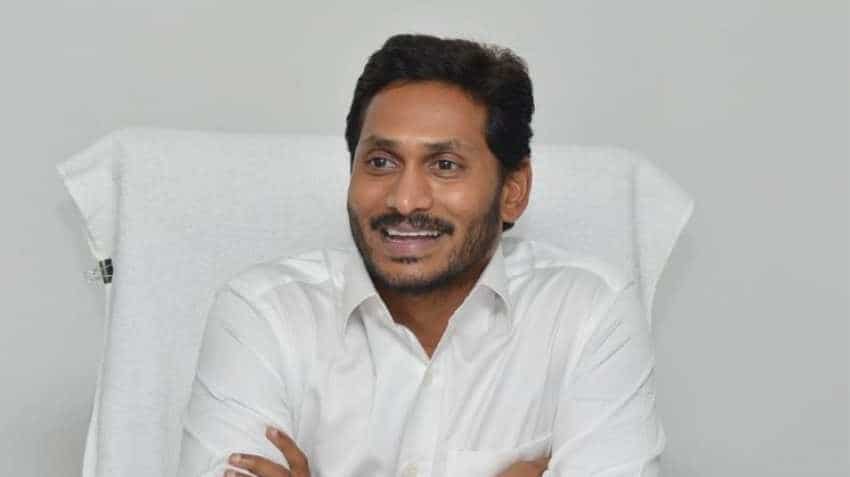 In its election manifesto, Reddy's YSRCP had promised to implement "Rytu Bharosa Scheme". This promised support of Rs 50,000 to each farmer over a period of five years.

Rytu Bharosa Scheme: Andhra Pradesh chief minister YS Jaganmohan Reddy has cancelled 'Annadata Sukhibhava Scheme', which was launched by the previous TDP government in February 2019. The TDP government's scheme promised to provide Rs 10,000 annually to farmers. The new Andhra CM has introduced a new scheme in the name of 'Rytu Bharosa' which was also one of his pre-election promises. The Rytu Bharosa Scheme would provide Rs 12,500 per year to Andhra farmers. The scheme would be launched on October 15, 2019, according to news agency ANI.

What was Annadata Sukhibhava Scheme?

Annadata Sukhibhava Scheme, which was launched in view of the Lok Sabha elections 2019 and assembly polls in the state, assured each Ryot (farmer) Rs 10,000 annually in two instalments. It integrated the state's programme with Centre's PM Kisan Samman Nidhi scheme. Under this, the state government promised to give Rs 4000 per annum to the eligible farmers. This along with the Centre's Rs 6000/year under PM Kisan scheme would have enabled the farmers to receive annual cash support of Rs 10,000.

Reddy, whose YSRCP has ousted the previous Chandrababu Naidu-led TDP, has scrapped the Annadata Sukhibhava Scheme and, launched his own - Rytu Bharosa Scheme.

What is the Rytu Bharosa scheme?

In its election manifesto, Reddy's YSRCP had promised to implement "Rytu Bharosa Scheme". This promised support of Rs 50,000 to each farmer over a period of five years. After coming to power in the state, chief minister YS Jagan Mohan Reddy has renamed and reviewed various schemes and policies of the previous scheme.  The Hindu Businessline reported on Wednesday that the Jagan government has renamed schemes like NTR Vaidya Seva, Anna NTR Canteen and NTR Bharosa to YSR Arogyasri, Rajanna Canteen and YSR Pension Kanuka respectively.