Rural demand is on an uptrend and investors should invest in consumption driven stocks while making their equity investments: Report 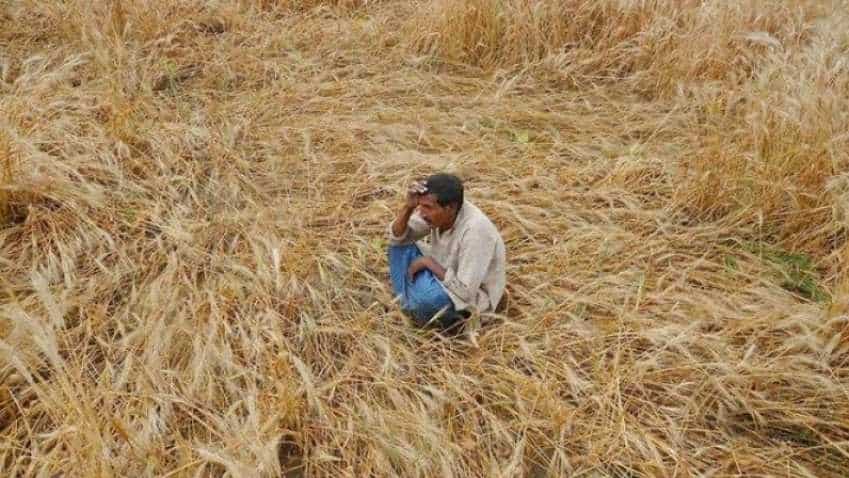 Rural demand is expected to pick up in the coming months driven by MSP hike, farm loan waivers and rise in rural spend in the run up to 2019 general elections, says a report.

According to a Bank of America Merrill Lynch (BofAML) research report, rural demand is on an uptrend and investors should invest in consumption driven stocks while making their equity investments.

"We expect rural demand to pick up through end-2019 on the back of pricing power on a not-so-good harvest, MSP hikes and farm loan waivers," BofAML said.

Owing to patchy monsoon, the growth in production is expected to be lower than that of cropping. However, hike in minimum support prices (MSPs) is expected to drive up farm prices.

Income from horticulture is also expected to go up this fiscal. As per the report, April-August fruits and vegetable price inflation is up 5.6 per cent, in contrast to the drop of 2.1 per cent last year.?

BofAML estimates that farmer income will climb 14.6 per cent during the autumn Kharif harvest from 11.6 per cent in the summer Rabi harvest.

It further added that rural strain has led to the emergence of farmer movements in several states like Haryana, Gujarat and Maharashtra and this further means that government will increase its rural spend in the coming months.

"We expect all political parties to raise rural spend as we approach general elections. In general, political uncertainty supports rural demand as the bulk of the electorate lives in rural India," it said.

As per the report, rising farm loan waivers will also push up rural income as general elections approach. "We expect farm loan waivers to rise to USD 40 billion by then from USD 25 billion so far this financial year," it noted.

The report however cautioned that "farm loan waivers support rural consumption, although they may eventually hurt rural credit culture".