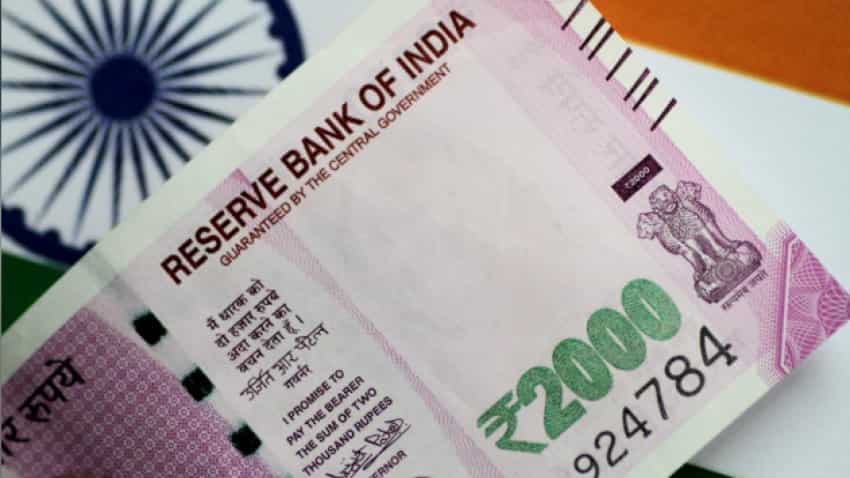 Unlike Sensex and Nifty, which were performing in red, the Indian rupee showed a whole new trend when RBI trimmed policy repo rate for the third time in a row. In fact, rupee reversed its Thursday's early opening trend, and strengthened against dollar benchmark commendably. At around 1251 hours, the domestic currency was trading at 69.314 up by 0.075 points or 0.11% against dollar at interbank forex market.

After RBI's policy announcement, the Indian rupee appreciated to as much as 69.273 against dollar. In opening trade, the rupee opened at 69.45 per US dollar. Hence, the currency has welcomed RBI's move with open arms.

Explaining rate cut impact on rupee, Anindya Banerjee, analysts at Kotak Securities said, "When the mood is risk-on, lowering interest rate is generally positive for Rupee due to probability of increase in FPI flows."

Rupee falls 7 paise to 79.33 against US dollar in early trade