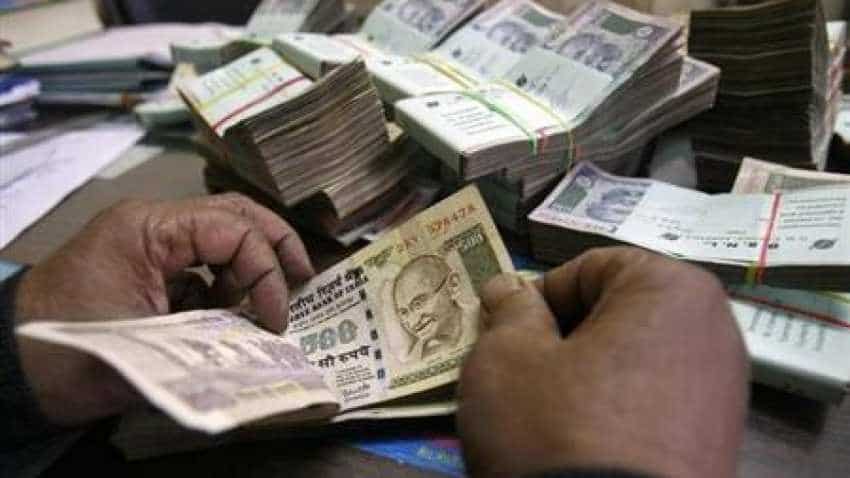 The rupee is expected to continue in between 69-72 levels and anything happening in the index would be mainly due to the global indicators. Photo source: Reuters
Written By: Asit Manohar
RELATED NEWS

On account of slipping dollar index by near 0.1 and dent to British Prime Minister Theresa May's bid to Brexit, Forex experts have recommended traders to make their strategy keeping in mind that would trade range-bound in between Rs 80-82 per euro levels. They advised Eurostat said on Tuesday that the trade surplus of the 19-nation was 19.0 billion euros ($21.7 billion) on a non-seasonally adjusted basis, down from 23.4 billion euros in November 2017.

Dollar/Rupee had a volatile day yesterday and after hitting a day low 70.8325 saw towards 71.2650 then retreated towards 71.13 levels as speculation Brexit was kept indecision in the entire Forex market. A was seen day after of China further eased reserve ratio cuts in order to increase liquidity in its economy. Technically, dollar-rupee deviation breached its immediate resistance 71.05 and tested first predicted level of 71.25. However, retreated again towards 71.15.  Resulted in the formation of long bullish candlestick and pair remained above its short term consolidation resistance both of which are yet indicating for bullishness and pair expects to test 71.55 very soon. On the downside, support is 71.05-70.70.

Sticking with his would trade range bound between 69-72 per dollar levels Anindya Banerjee, Analyst at Kotak Securities told Zee Business online, "The rupee is expected to continue in between 69-72 levels and anything happening in the index would be mainly due to the global indicators."