Crude oil prices, Sino-US trade talks, Lok Sabha election results in India, time taken for achieving normalcy between India and Pakistan are some factors that would decide the fate of Rupee-Dollar deviation. 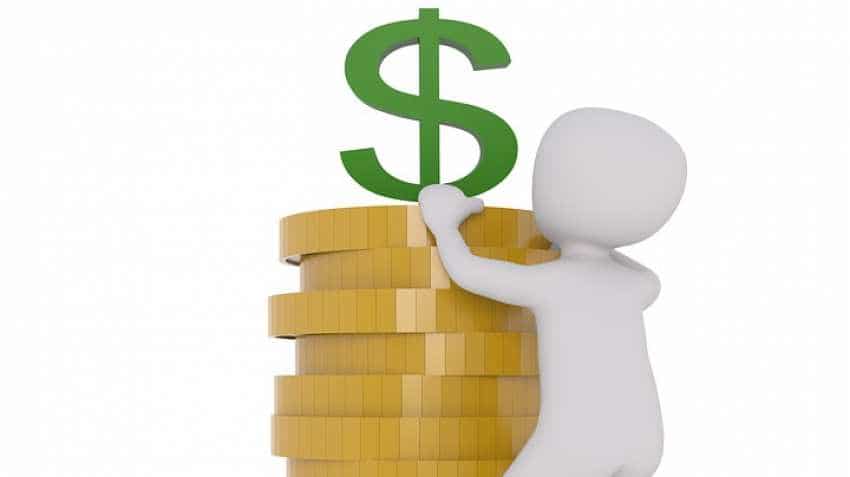 In an election year, how effectively Government of India (GoI) handles the Indo-Pak situation can have a bearing on Indian Rupee-US dollar trade. Photo: PTI

Geopolitical tensions are driving the Rupee. Situations remain fluid between India and Pakistan at the border. Therefore volatility will be high. However, Indian Rupee-US dollar has not breached any major resistance levels as prices are hovering below 71.50 on spot. One reason could be alleged intervention by the central bank. The pair has been oscillating between 72.00 and 70.00 since the beginning of 2019, with the bulk of the trading restricted within an even narrow range of 70.70 and 71.50 on spot. The longer the range continues, the greater the chances of a large move post resolution. The question remains, which way will it swing?

A few days ago while giving a view on the factors that can lead to stronger rupee Anuj Gupta, Deputy Vice President — Commodity and Forex at Angel Broking told Zee Business online, "For USD-INR to the breakdown below 70.50 and test 69.50 and even 69.00, a couple of developments need to happen domestically and globally. For one, the political risk of a hung Parliament needs to be taken off the table and second, the situation between India and Pakistan needs to be defused." On the global front, Gupta said that the risk on mood post the US-Sino trade truce and Fed's dovish tilt needs to last long.

"Remember, RBI in the past has been an active buyer of dollars closer to 70.00 levels," said Anuj Gupta of Angel Broking.

Elaborating upon the factors that can affect the Indian currency against the US dollar Anindya Banerjee, Analyst at Kotak Securities said, "For USD-INR to breakout above 72.00, much effort may not be needed as the number of existing dynamics turning worse can cause it. For example, if the Indo-Pak standoff leads to full-scale war, then it can knock the Indian national currency hard. At the same time, with Lok Sabha elections approaching, political risk is high and that can cause USD-INR to squeeze higher. However, there is a connecting thread between geopolitics and politics. In an election year, how effectively Government of India (GoI) handles the Indo-Pak situation can have a bearing on their performance in the election. Till now Prime Minister Narendra Modi has handled the situation quite well and has been able to portray the image of a strong leader." Anindya went on to add that if that remains so till we head to polls, it can reduce the risk of a hung parliament. Nevertheless, global dynamics can impact USD-INR, where a risk-off in EMs or if oil prices spiral higher, can take USD-INR higher.

Indian Rupee slips ahead of US Fed FOMC meeting: Is further depreciation on cards? Analysts estimate this