Rupee outlook: Last week, the rupee weakened by 46 paise to close at 67.33 against the US dollar from its previous week's close at 66.87 per greenback. 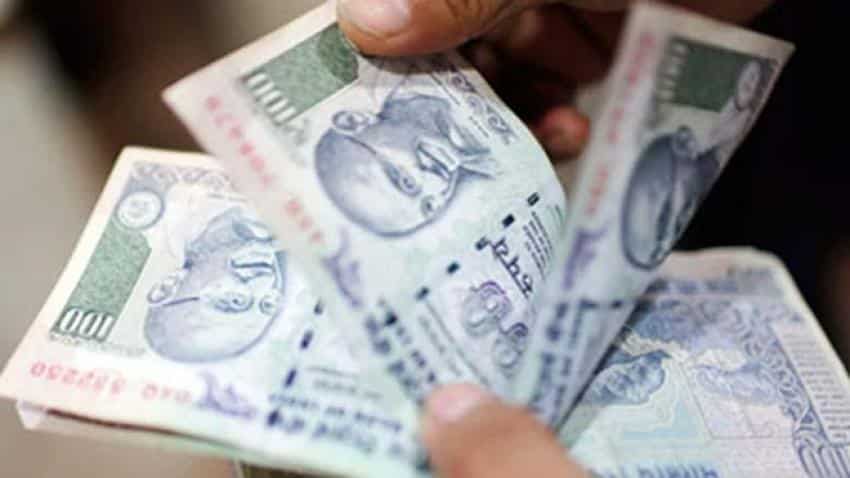 Rising global crude oil prices and consistent outflow of foreign funds from the Indian equity market is expected to further weaken the Indian rupee, an official said on Sunday. According to Anindya Banerjee, Deputy Vice President for Currency and Interest Rates with Kotak Securities, the Indian rupee has been one of the worst performing currencies in the EM (emerging markets) basket.

"Going forward, if oil prices continue to move higher, we can see rupee trade above 68 against the US dollar," Banerjee said.

Banerjee predicted rupee to range between 66.70 and 67.70 on the spot market during the coming week.

Last week, the rupee weakened by 46 paise to close at 67.33 against the US dollar from its previous week's close at 66.87 per greenback.

Lately, geo-political tensions in the Middle East and supply side constraints have led to a surge in global crude oil prices.

The latest Brent crude price hovered over the $75 per barrel mark, whereas its cost was over $45 a barrel in 2017.

The price of the Indian basket of crude oils, composed of 70 per cent sour grade Oman and Dubai crudes and the rest by sweet grade Brent, has gone upwards of $70 a barrel last month.

"Trajectory of rupee will depend on level of capital flows and its sufficiency to finance current account, inflation trajectory and level of fiscal deficit. We believe, on fiscal year basis the rupee is likely to depreciate around 2.5-3 per cent in FY19."