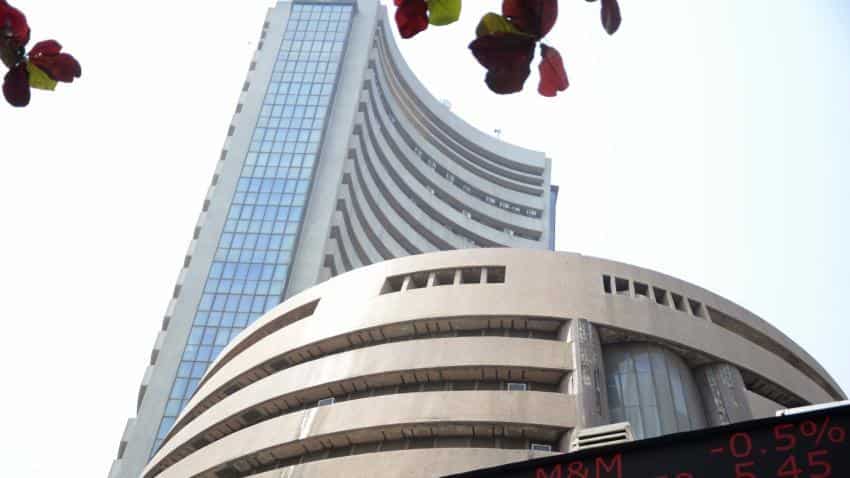 Amid mixed global cues, the rupee opened 2 paise higher at 64.87 against the US dollar today at the Interbank Foreign Exchange on selling of the greenback by exporters and banks.

The dollar weakened against some currencies overseas after US President Donald Trump sacked Secretary of State Rex Tillerson.

The release of US consumer price inflation data that was in line with expectations, dampening more aggressive rate-hike forecasts added to the weakness in dollar and lent some support to the domestic unit. However, a lower opening of equity market here capped any gains gain, forex dealers said.

Yesterday, the rupee had gained 15 paise to close at 64.89 against the US currency on heavy foreign fund inflows after strong macro-economic data.