Rupee edges higher by 2 paise against dollar in early trade 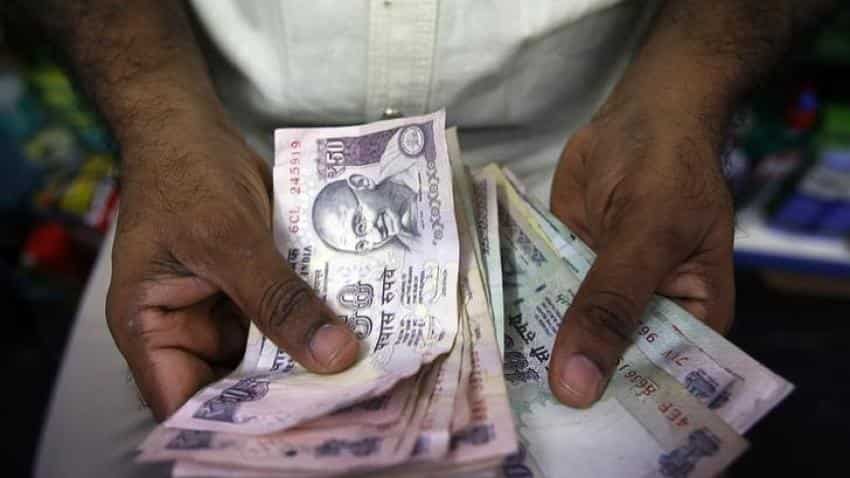 Rupee strengthens by 16 paise against dollar in early trade

The rupee edged higher by 2 paise to 67.81 against the US dollar in early trade on Friday at the Inter-bank Foreign Exchange on fresh selling of the US currency by exporters.

Forex dealers said apart from selling of the American unit, a higher opening in domestic equity market and the dollar's weakness against some currencies overseas also supported the rupee.

On Thursday, the rupee took a sharp plunge of 40 paise against the US dollar to close at 67.83 as the US currency gained strength after the US Federal Reserve announced a rate hike of 25 basis points to 50-75 basis points.

The US Central bank hiked interest rates for only the second time since the financial crisis even as hawkish outlook signalled more rate hikes in 2017.

World financials and currency markets too reacted vehemently to the landmark outcome, ending months of lingering confusion and uncertainty.

Rupee strengthens by 16 paise against dollar in early trade