Govt favours including petro-products in GST ambit after consensus: Jaitley 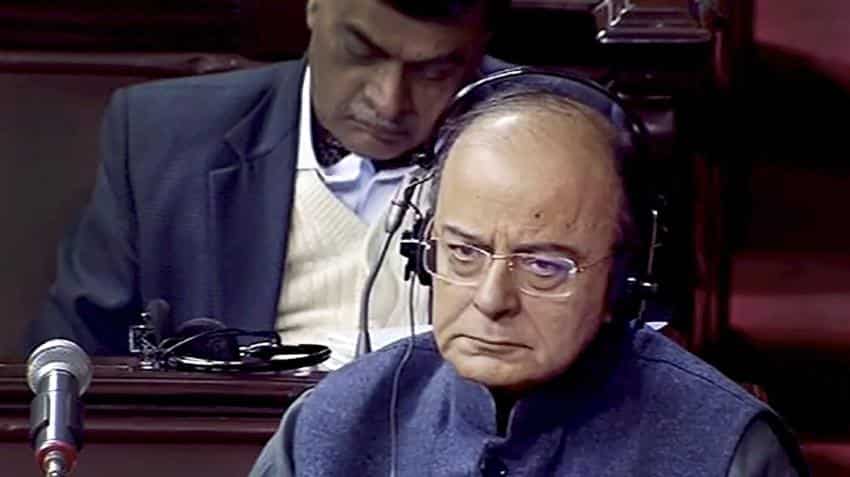 The Centre favours including petroleum products in the ambit of the Goods and Services Tax (GST) but it would want a consensus with the states before taking such a step, Finance minister Arun Jaitley said today.

During the Question Hour in Rajya Sabha, Congress leader and former finance minister P Chidambaram sought to know the union government's position on bringing petrol and diesel under the GST.

He also sought to know why the prices of petrol and diesel did not decline with a fall in the global crude prices.

Jaitley responded saying that a person familiar with the issue had asked the question. He said the UPA in its draft GST bill had kept petrol out of its ambit as it knew that the issue would be a deal-breaker between the Centre and the states. "Now you are in the opposition and have a greater flexibility in changing your position," he said.

He said the present government has persuaded the states to include petrol within the GST and the states reluctantly agreed to do so.

Jaitley said the Centre favoured bringing petrol with the ambit of the GST. However, it is only when the states demand it and a consensus is formed, it would be done.

Responding to the charge that petrol and diesal prices were not coming down in line with global prices, Jaitley said it has to be kept in mind that a large number of duties on these products were imposed by the states.

He said that on the Centre's advice, a large number of states had brought down these taxes but the UPA (Congress and its allies) states did not do so.

To another question about the amount collected under GST, Jaitley said that steady progress was being made and the states were being paid in accordance with the norms laid out in the legislation.

When BJP member Ajay Sancheti asked about statements by various leaders expressing dissatisfaction with GST rates, Jaitley said the finance ministers of various states had a say in these matters during the meeting of the GST council.

Till now, all matters have been decided unanimously, the finance minister said.

Replying to another question Jaitley said that SBI has, at present, no plan to offer a voluntary retirement scheme. However, some banks which were merged with SBI earlier, have offered some schemes, he said.