In a surprising incident, bank accounts of as many as 41 people have been wiped of total Rs 7,26,300 even as they did no transaction on their own. 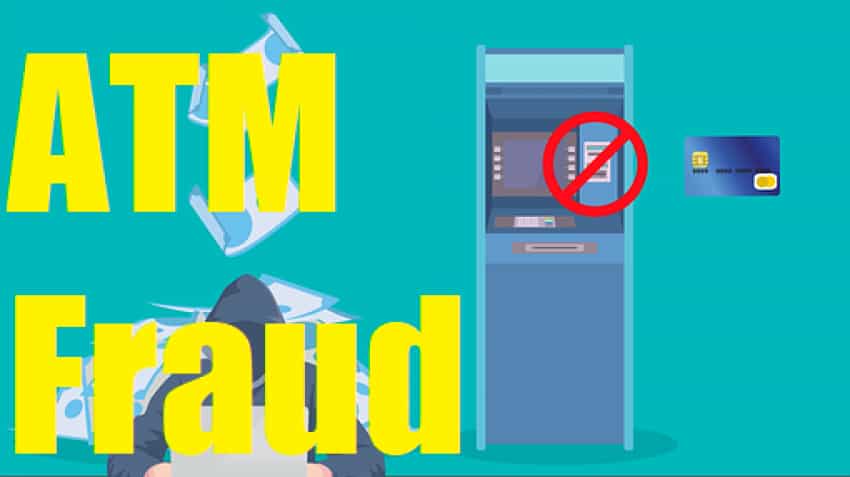 The bank has ceased the accounts and started a probe along with the police. Image: Pixabay

In a surprising incident, bank accounts of as many as 41 people have been wiped of total Rs 7,26,300 even as they did no transaction on their own. The incident has been reported to have taken place at a Punjab National Bank branch under Mayapuri Police Station in west Delhi. A case has been lodged with the police and the probe into the incident is on. The victims had started receiving three transaction messages from 8.00 am onwards on Friday, reported Hindi daily Navbharat Times. The bank customers couldn't understand as to how the transactions had happened when their ATM card and passbook were with them. The victims soon reached the bank branch.

Police said that a case of fraudulent ATM withdrawal of Rs 7,26,300 from accounts of 41 people has been lodged. The Hindi media report, quoting a victim, today said most of the victims of the incident were those who had received new ATM cards in the last week of January.

Following RBI direction, the bank had been asking customers to replace their old magstripe debit cards with EMV Chip-based cards. "RBI has mandated that ALL Magstripe Debit Cards be replaced with EMV Chip-based Debit cards by 31 DEC 2018. Such Cards which were not replaced have been blocked centrally at 11 59 PM on 31 DEC 2018. Please get the card replaced if not done till now," says PNB website.

The bank has ceased the accounts and started a probe along with the police.

Scores of ATM fraud cases are being reported these days. A number of these cases are related to ATM card cloning by fraudsters. However, this is for the first time when the customers have allegedly lost money because of the faulty ATM cards received from the bank itself.