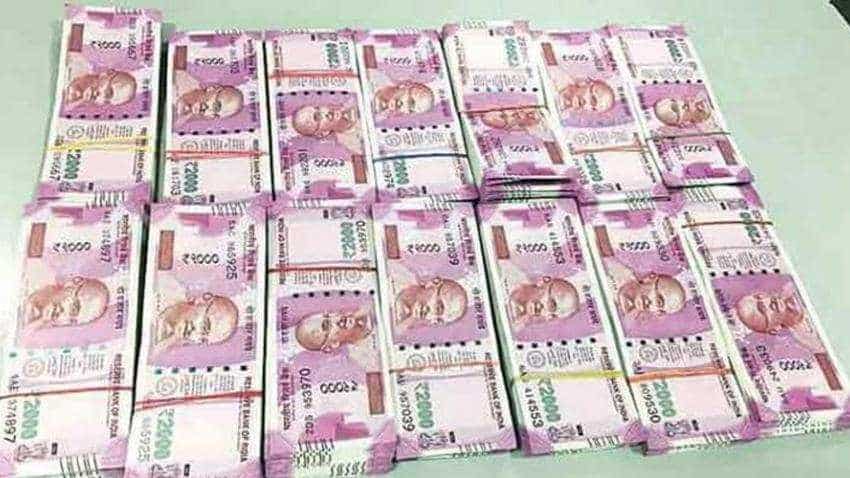 Kerala Karunya Plus Lottery KN 280 Results: The Kerala state lottery department announced the results of Karunya Plus Lottery KN-280 on Thursday, and the lucky person with lottery number PF 843000 won the first prize of Rs 70 lakh. The second and third winners received Rs 5 lakh and Rs 1 lakh respectively, while the consolation prize worth Rs 8,000 was also extended. The official results can be seen at http://www.keralalotteries.com.

Yesterday, the Kerala state lottery department announced the results of Kerala Nirmal Lottery NR-137, and the first prize winner got Rs 60 lakh, while the second and the third winners received Rs 5 lakh and Rs 1 lakh respectively.

Earlier on Wednesday, the results of Akshaya Lottery AK-411 were announced, wherein, the first prize winer got Rs 60 lakh. The second and the third prize winners got Rs 5 lakh and Rs 1 lakh respectively, while consolation prize winner got Rs 8,000.

With seven daily and multiple bumper draws, the lottery is stated to be one of the biggest cash flows in Kerala, where the state government organises four festival bumper draws on the occasions of Onam, Vishu, Christmas and Pooja/Dussehra. The Kerala government also launches two seasonal jackpots, the monsoon and summer bumper.