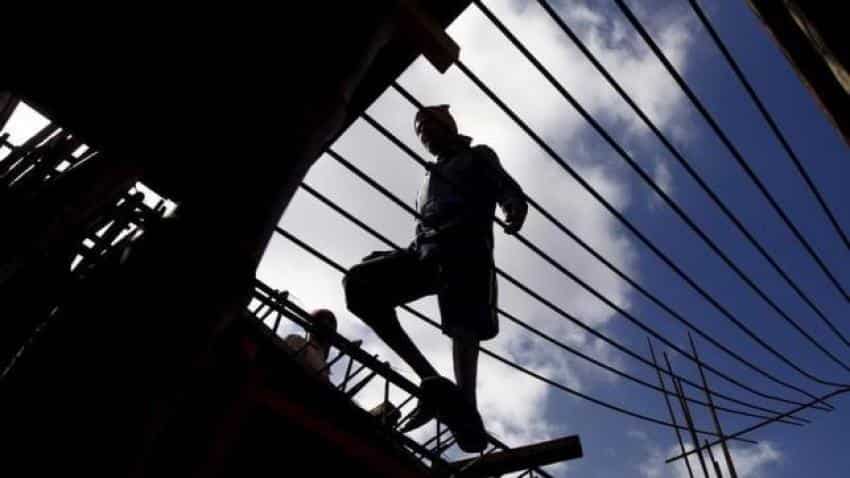 The minister added that a 'suitable' package to revive the sector is currently underway. He said, "Representations have been received from Indian Chamber of Commerce and Indian Steel Association to consider working out a suitable package to support steel industry. Reserve Bank of India has issued detailed guidelines on restructuring of debts of viable entities affected by internal or external factors. Further, Reserve Bank of India has also issued guidelines on flexible Structuring of Existing Long Term Project Loans to Infrastructure and Core Industries. The banks also have recourse to a Corporate Debt Restructuring mechanism. The above mentioned provisions are available for steel industries facing financial stress."

"The Indian steel industry is currently passing through a severe downturn, due to global overcapacity, resulting in major steel producing countries selling their products in India at prices often lower than their cost of production. Consequently, domestic producers have had to significantly reduce prices, thereby eroding their profit margins," he said.

The iron and steel sector forms the largest chunk of all non-performing assets lyring with banks, he said.

There is significant potential for growth of Indian Steel sector underscored by the fact that per capita steel consumption in the country at 61 kg is much lower than the global average of 208 kg. The steel industry is also expected to benefit from the budget allocation of more than Rs. two lakh crores towards infrastructure in Financial Year 2016-17, which will spur steel demand, he said.