The Government is now considering waiving off service tax on debit and credit card transactions up to Rs 2000. 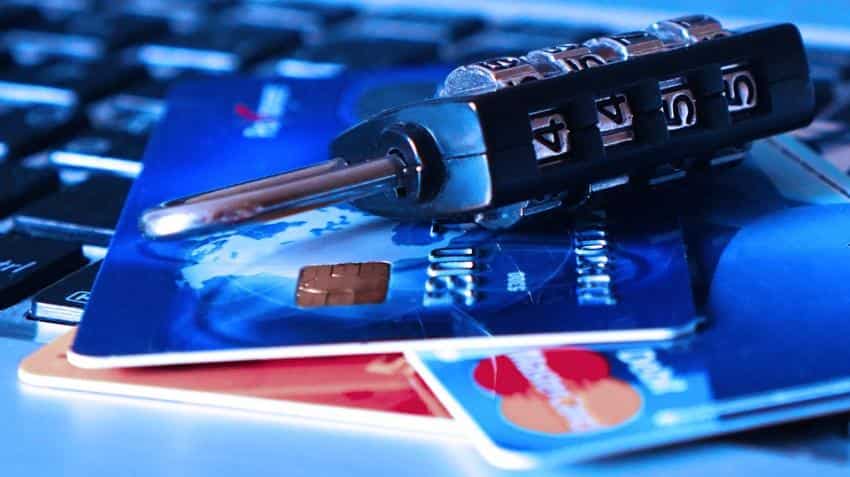 RBI data, in August, showed that there were 2.63 crore credit cards in the country. Photo: Pixabay
Written By: ZeeBiz WebTeam
RELATED NEWS

Amid the cash crunch situation in the country, the government is likely to waive service tax on debit and credit card transaction of up to Rs 2000, PTI reported quoting sources.

PTI said, The government has decided to "exempt services by an acquiring bank to any person in relation to settlement of an amount up to Rs 2,000 in a single transaction transacted trough credit, debit card or other payment card service".

To promote cashless transactions and pushing digital economy, the Government is now considering waiving off service tax on debit and credit card transactions up to Rs 2000.

Banks have also been asked to install additional 10 lakh POS terminals by March 31 and excise duty exemption has been given for imports of these machines.

Clearly, with average debit and credit card transactions in the range of Rs 3,340 and Rs 9,900 for the month of August, waiver of 15% Service Tax will lead to faster adoption of plastic money.