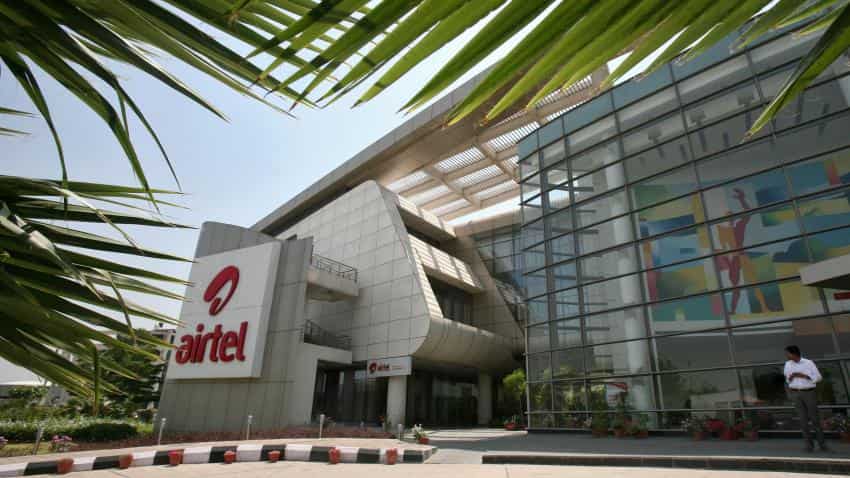 Reliance Jio's entry into the telecom sector over an year ago had set off a brutal tariff war. Image source: Reuters

Reliance Jio offer impact:  Bharti Airtel, Idea Cellular share prices tanked up to 8 per cent after their rival Reliance Jio Infocomm unveiled a new post-paid plan at almost half the price and with more data than those offered by Airtel, Idea or for that matter the non-listed telco Vodafone.

Reliance Jio, the telecom arm of Reliance Industries, introduced an unlimited domestic post-paid plan for Rs 199 and international calling at Rs 0.50 per minute on Thursday.

Reliance Jio's entry into the telecom sector over an year ago had set off a brutal tariff war among operators as they drastically cut prices to compete with Jio's bottomed-out plans.

For the top three big telecom operators in India, post-paid users make up only 7 per cent of the total subscribers, but contribute more than 20 per cent to their revenues, said global brokerage Jefferies in a research note.

Airtel and Idea are expected to launch new plans in response to Jio's offer and thus see a further decline in their average revenue per user, Jefferies added.

Any 10 per cent cut in post-paid prices will lead to an EBITDA decline of 12 per cent and 6 per cent for Idea and Airtel respectively, the global brokerage said.