Rs 15.28 lakh crore old notes back in banks; was the demonetisation exercise a complete failure?

What was the real purpose of demonetisation? Zeebiz attempts to answer your queries. 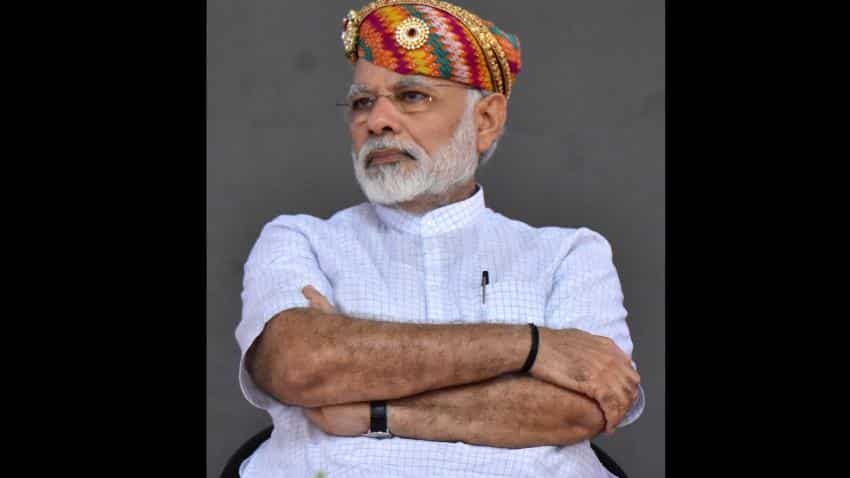 On that fateful night of November 8, 2016 when Prime Minister Narendra Modi took centre stage to the nation to declare old Rs 1000 and Rs 500 notes one could hear buzzing in the small streets of Mumbai.

“All those with black money won’t stand a chance,” said the people who mimicked parts of Modi’s speech.

Now, 10 months later, almost all the Narendra Modi-led government’s cards have now been laid on the table. And what the government has to show for its demonetisation exercise is now being questioned by the greater majority.

The Reserve Bank of India on Wednesday verified that Rs 15.28 lakh crore old currency notes had made it back into banks as on June 30, 2017.

This was 99% of the Rs 15.44 lakh currency that was demonetised last year.

‘So where did the black money go?’ Is the question on everyone’s minds currently. A little over Rs 16,000 crore formed the 1% of money that the RBI said did not make it back into the systems.

More banned notes is expected to come back to India submitted by citizens of Nepal and from cooperative banks, Secretary of Economic Affairs, Subhash Chandra Garg said in New Delhi on Thursday.

“India will see positive results of demonetization from next quarter,” Garg said, defending his government.

The goals of the demonetisation exercise has seen a change over the past year from its initial war on black money and counterfeit currency eradication. A study on fake Indian currency notes, in August 2016, revealed that there were Rs 400 crore of counterfeit currency in the economy mostly in higher denomination notes.

However, even after introducing the new Rs 2000 notes the government retrieved Rs 2.55 crore in fake notes, Hansraj Ahir, Minister of State, and Ministry of Home Affairs told the Lok Sabha on August 8.

The government began clamping down on black money hoarders by opening ‘window periods’ to enable deposits since June 2016. This climaxed into demonetisation in November last year.

However, in his ‘Mann Ki Baat’ speech in February this year, PM Modi said, “Our dream is that there should be a cashless society. This is correct that 100% cashless society is never possible. But we can make a start with less-cash society, then cashless society will not be a far-off destination.”

Tunes changed to the making of a cashless society.

However, even this became a highly debated goal after cash transactions that have now returned to pre-demonetisation levels.

“After falling by more than 60% in the last months of 2016, cash withdrawals from ATMs have moved back to pre-demonetization levels,” Nikhil Gupta and Madhurima Chowdhury, analysts of Motilal Oswal said on June 19.

ATM withdrawals were up to Rs 7200 crore per day.

Now the goalpost of demonetisation has been changed to include more tax payers in India’s tax net.

Increase in tax base

"It means that the anonymity around the money which was otherwise floating in the system has come to an end. The money got identified with the owner. And henceforth he was fixed with explaining the liability of the money," Finance Minister, Arun Jaitley said after RBI’s report on demonetisation.

Jaitley further added, "More and more people will now be compelled to come into the tax net."

The tax base in the country has seen a significantly increased by 25% this year. During April 1, 2017 to 5 August, 2017, 2.79 crore e-returns of Individual taxpayers were received by the IT department as against 2.23 crore e-returns received during the corresponding period of the previous year.

The question now turns to does the increase in a country’s tax net justify months of demonetisation pain including shedding points off of India’s GDP growth rate?