Punjab State Rakhi Bumper 2019 lottery results have been declared and one Avtar Singh of Patiala has won the first prize worth of Rs 1.5 crore, 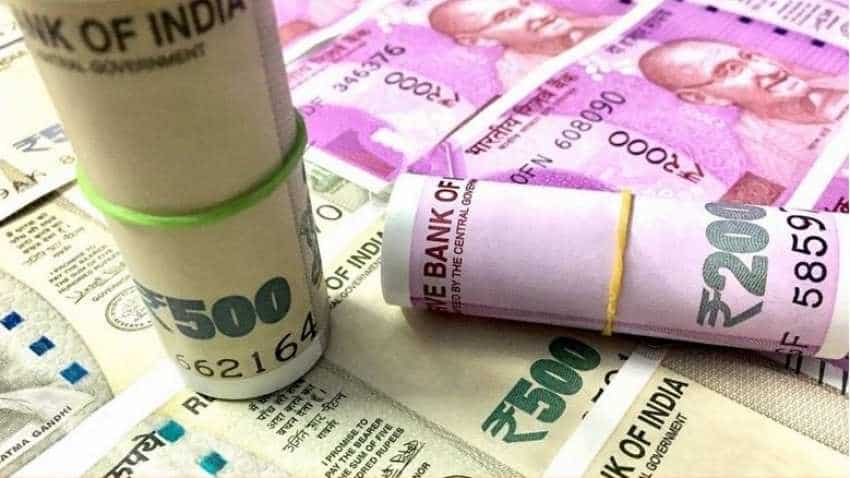 Punjab State Rakhi Bumper 2019 lottery: The winner has submitted the documents to Punjab State Lotteries Department at Chandigarh for encashment of the prize.
Written By: ZeeBiz WebTeam
Edited By: Prashant Singh
RELATED NEWS

The report said that 63-year-old Avtar Singh stated that he never even dreamt of winning such a big amount in life but Punjab State Rakhi Bumper has made it possible. He reportedly bought the ticket unwillingly after 15 years as in past he had never won such a big prize.

Talking about his future planning, Avtar Singh stated that the prize money would help him get his two sons settled in life, besides facilitating him tide over financial problems after getting the prize money. His younger son is reportedly studying abroad, and his elder one after completing MBA is involved with a private job at Patiala.