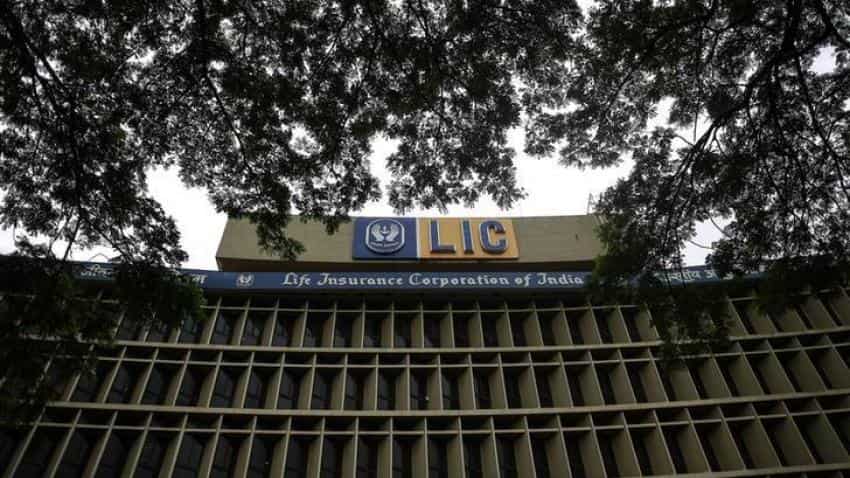 The state-run insurer has been hiking its stake in PNB for the last few years. Image source: Reuters
Written By: Aprajita Sharma
RELATED NEWS

A steep 40 per cent drop in the Punjab National Bank's stock in the last three days weighed heavy on its largest shareholder, Life Insurance Corporation of India (LIC).

LIC suffered a notional loss of as much as Rs 1,374 crore in the last three sessions since February 14.

The state-run insurer has been hiking its stake in PNB for the last few years. Since 2011, LIC's stake in PNB has gone up from 8 per cent to 14 per cent. 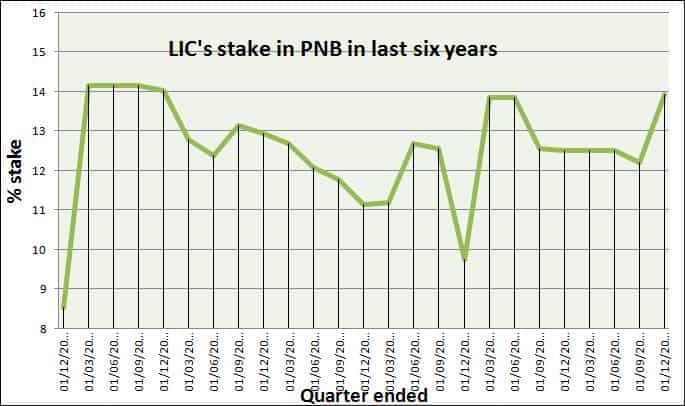 Meanwhile, the market capitalisation of PNB eroded about Rs 10,000 crore from Rs 39,209 crore as on February 12 to Rs 29,400-odd  crore today. The market value that PNB lost nearly equals the financial fraud PNB detected earlier this week at its Mumbai branch.

PNB employees misused the SWIFT network to transmit messages to other banks bypassing the core banking system (CBS), and duping the management about the same.

On these LoUs, overseas branches of Allahabad Bank, Axis Bank, etc, credited PNB’s Nostro account, from where funds were moved to certain overseas parties. Axis Bank on Thursday clarified, saying it had sold all its LoUs before the issue surfaced and there is no financial implication relating to this case.