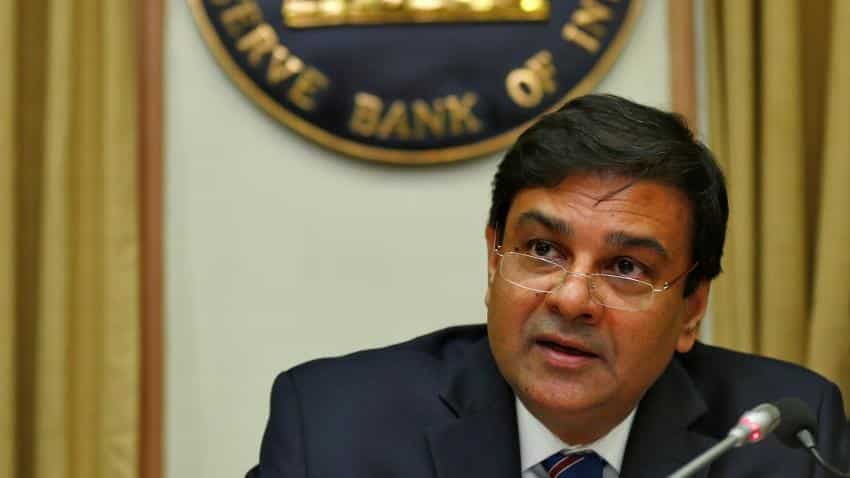 While the Reserve Bank of India (RBI) on Wednesday did not change the existing Repo and reverse repro rate, Urjit Patel, RBI governor said that Rs 11.85 lakh crore has come back into the system.

From a total of Rs 14.18 lakh crore of old Rs 500 and Rs 1,000 that were taken out by the government in a move to curtail black money, nearly 83% currency has made its way back into the banks.

RBI said that demonetisation of higher currency added to the liquidity woes in the economy.

“Currency in circulation plunged by Rs 7.4 lakh crore up to December 2; consequently, net of replacements, deposits surged into the 3 banking system, leading to a massive increase in its excess reserves,” said RBI.

RBI further said that it had scaled up its liquidity operations through variable rate reverse repo auctions of a wide range of tenors from overnight to 91 days, absorbing liquidity (net) of Rs 5.2 lakh crore.

The central bank maintained status quo on the repo rate keeping it at 6.25% and reverse repo rate at 5.75% as before.

"The decision of the MPC is consistent with an accommodative stance of monetary policy in consonance with the objective of achieving consumer price index (CPI) inflation at 5% by Q4 of 2016-17 and the medium-term target of 4% within a band of +/- 2%, while supporting growth."

From November 26, an increase in the cash reserve ration (CRR) of 100% was applied on the increase in net demand and time liabilities (NDTL) as a temporary measure to drain excess liquidity from the system.

This has now been revoked by the RBI.

RBI said, "With the enhancement in the ceiling for issue of securities under the Market Stabilisation Scheme (MSS) to Rs 6,000 billion, it has been decided to withdraw the incremental CRR effective the fortnight beginning December 10, 2016."

“Liquidity management was bolstered by an increase in the limit on securities under the market stabilisation scheme (MSS) from Rs 0.2 trillion to Rs 6 trillion on November 29. There have been two issuances of cash management bills under MSS for `1.4 trillion by December 6, 2016,” the RBI said.