Rs 100 crore! Is this what Baahubali superstar Prabhash charged for Saaho? 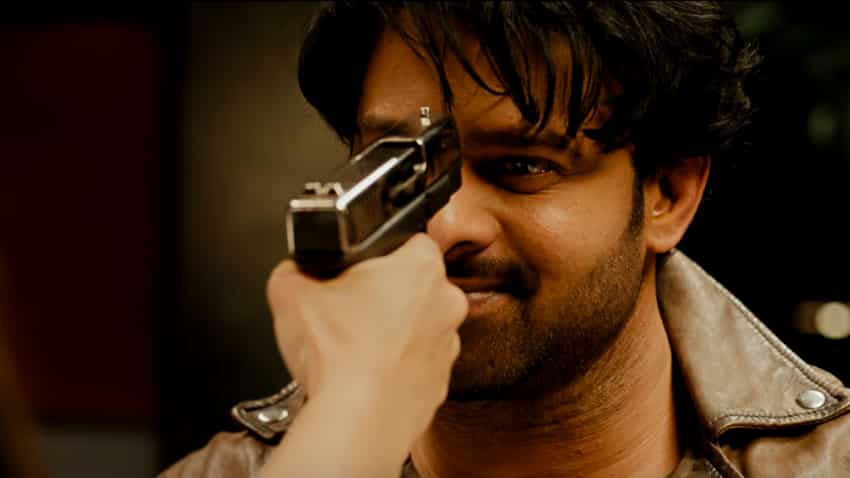 Written and directed by Sujeeth, Saaho will release on August 30.
Written By: ZeeBiz WebTeam
Edited By: Harish Dugh
RELATED NEWS

There is a lot of excitement around 'Baahubali' superstar Prabhash's next release Saaho. The film is said to be made around Rs 250-Rs 300 crore and, apparently, the biggest action film produced in India. While several days are still left for the release of the film, a rumour has spread in social media that Prabhash charged Rs 100 crore for the film.

The Baahubali star has now himself clarified how much he charged for acting in Saaho. The actor told Mumbai Mirror in an interview that he took a pay cut of almost 20 per cent for acting in Saaho. Prabhash didn't reveal the exact amount he received from producers of Saaho. However, he said that unlike Baahubani, Saaho was just a Rs 250 crore film. Hence he couldn't charge his usual remuneration. Even when the film's budget went up. Prabha said he didn't extra money.

Written and directed by Sujeeth, Saaho will release on August 30. It has been produced by V Vamsi Krishna Reddy, Pramod Uppalapati and Bhushan Kumar. The film has been shot simultaneously in Hindi Tamil and Telugu languages.

As per reports,  Saaho has already earned Rs 333 crores worldwide in terms of pre-release business.

According to film trade analyst, critic and influencer Sumit Kadel, Saaho may earn at least Rs 70 crore to Rs 75 crore on the first day of its release. "#SaahoTeaser has generated stir among audience & trade across India. Its too early to talk about its box office part but i am assured that Day-1 collection of #Saaho in India wont be less than ₹ 70-75 cr nett. Tremendous appreciation for the teaser & scale of the film," Kadel tweeted in June this year.