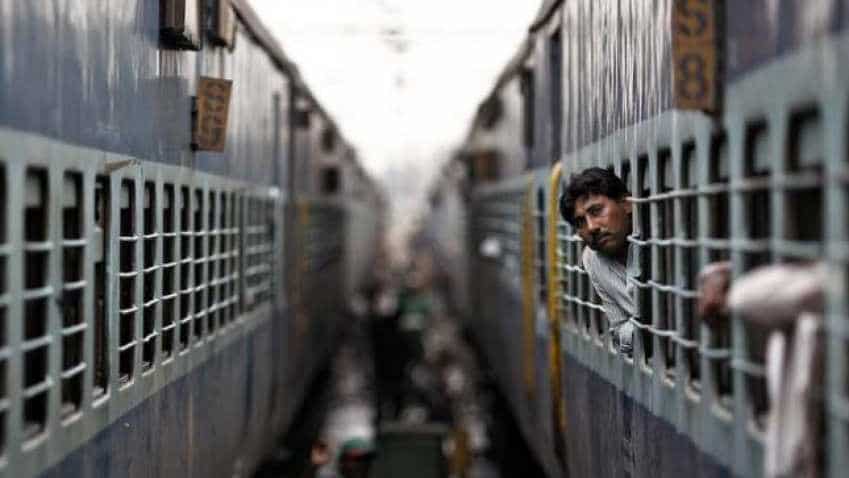 The notification for the examination was released in March and around 1.5 crore candidates applied for nearly one lakh jobs. The exam was initially scheduled to be conducted on the month of March and April.

The Admit card for RRB ALP Recruitment will be available online in the respected RRB Website. The admit card will be issued only to those candidates who have successfully submitted the online application form.

RRB first stage CBT exam pattern 2018
The RRB is going to conduct the RRB Loco Pilot First Stage CBT on 9th August 2018. The exam will be held online for the total time duration of 60 Minutes.

There will be 75 questions from the following sections – Maths, General Science, General Intelligence and Reasoning, and General Awareness on Current Affairs. Each correct answer will carry one mark, and for every incorrect answer, 1/3rd of a mark will be deducted.

RRB Second Stage CBT Exam Pattern 2018
The RRB ALP second stage CBT comprises of two parts- part A and B. To qualify, the candidates have to clear both the parts. Both the parts carry different marks. Total Time Duration of the Exam is 90 Minutes. The Questions are in objective type format, total 100 questions are asked where the scores are used for the Merit Preparation.