RRB JE Recruitment 2019: According to the RRB notification, only shortlisted candidates after qualifying CBT 1 will be allowed to appear for CBT 2, and the list for the second stage will be released after the examination. 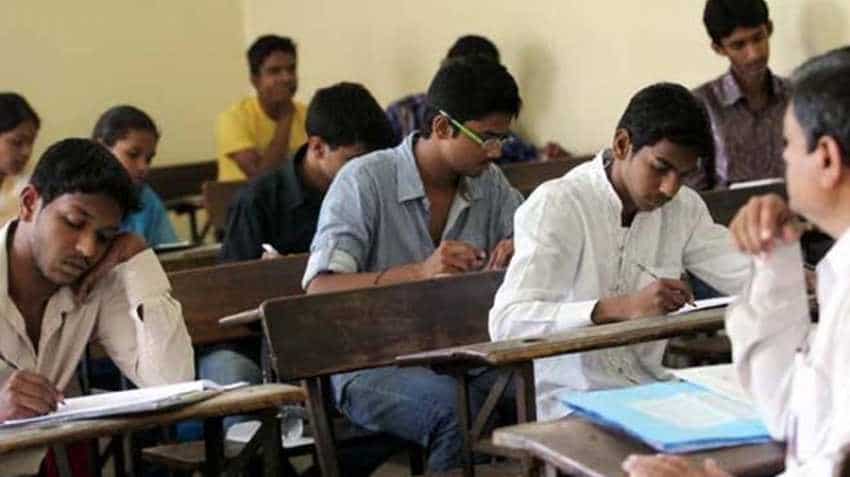 RRB JE Recruitment 2019: Selected candidates will have to undergo training wherein they will be paid stipend according to applicable norms. Representational Image, source: PTI

RRB JE 2019 recruitment 2019: The Railway Recruitment Board (RRB) has cancelled the examination for the post of junior engineer (JE) for the RRB Bhubaneswar center along with the exams of those candidates who appeared for the test from Gwalior and Ahmedabad. The RRB's computer-based test was held on May 25, 2019 and was scheduled to continue till June 2, 2019. According to reports, candidates who were earlier intimated to take the test at the exam center ‘460’ or BIIT, Paniapada, Retang, Bhubaneswar have been asked to appear again for the stage 1 CBT.

Accordingly, the list of candidates, who appeared for the exam center ‘220’, along with their roll numbers has been uploaded at the RRB Ahmedabad, therefore students should check if they fall under this category. The ‘technical glitch’ is termed to be the reason causing hardships to the candidates, but they are being provided another chance to take the test. The revised dates, however, are yet to be released. The RRB will intimate the affected students through SMS and email update on the registered contact details.

The exam has been cancelled by the RRB after several computers in the Bhubaneswar center witnessed a technical ‘glitch’, and candidates had also complained of several power-cuts during the online examination. Notably, rest of centers in Odisha will work as per the schedule. Meanwhile, those who have been assigned the affected center for the upcoming examination need to check the same with concerned authorities.

Notably, over 25 lakh students applied for the 13,800 posts. In the first stage CBT, candidates were to answer 100 questions in 90 minutes. The RRB gas facilitated PwD category candidates to have 120 minutes along with a scribe. The examination was objective type based on multiple-choice.

According to the RRB notification, only shortlisted candidates after qualifying CBT 1 will be allowed to appear for CBT 2, and the list for the second stage will be released after the examination.

After the stage 2, selected candidates will have to undergo training wherein they will be paid stipend according to applicable norms. After completing their training, candidates will be entitled to receive a monthly remuneration of Rs 35,400.

Railway RRB NTPC Answer Key 2021: Link to be ACTIVATED TODAY; see WHERE and HOW to check, raise objection, payment details and more