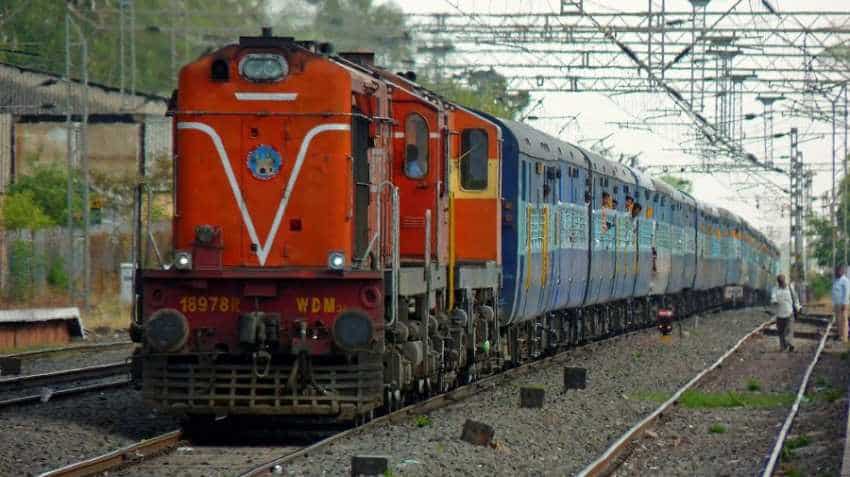 Those who will qualify the 1st CBT exam will be allowed to appear for 2nd CBT. Image source: Reuters
Written By: ZeeBiz WebTeam
Edited By: Harish Dugh
RELATED NEWS

RRB JE Recruitment 2018: After revising the number of vacancies for RRB JE Recruitment 2018, the Railway Recruitment Board (RRB) has added 74 more positions for the RRB Kolkata division from 1519 to 1593. The candidates can check the official notice regarding the enhancement of posts for Metro Railway/Kolkata on the official sites of RRB Mumbai and RRB Kolkata at rrbmumbai.gov.in, rrbkolkata.gov.in respectively. Those who appeared for this examination should know that the RRB JE 2019 results are expected soon.

Those who will qualify the 1st CBT exam will be allowed to appear for 2nd CBT. The dates for the second CBT exam will be released soon after the declaration of first CBT result. Notably, the RRB has already released Answer Key on July 11, 2019.

The official notification stated that total number of candidates to be shortlisted for 2nd stage shall be 15 times of total vacant positions notified posts as per their merit in 1st Stage CBT.

The examination pattern for the second CBT will be of 120 minutes duration comprising 150 objective type questions with multiple choices covering topics from general awareness, physical chemistry, basics of computers and applications, basics of environment and pollution control, and technical abilities.