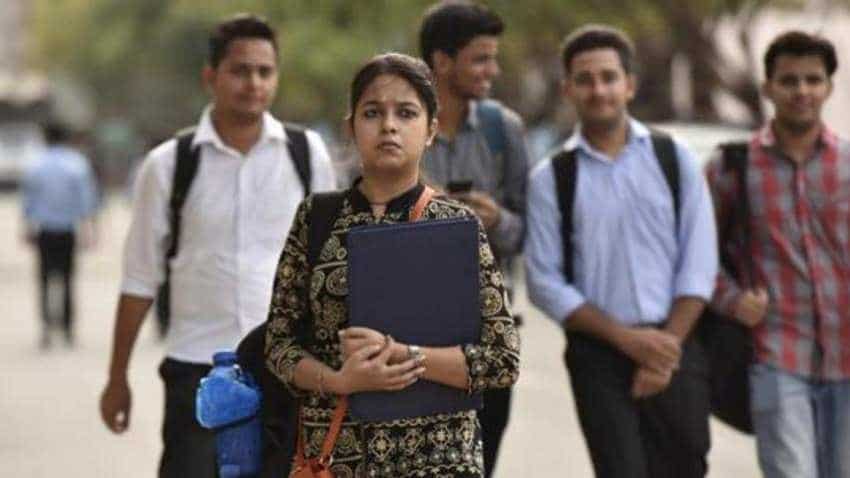 'Indian Railways vacancies for disabled won't be filled by others'

After the series of controversies revolving around the RRB JE CBT 2, RRB rescheduled the 2nd Stage CBT exam of RRB JE 2019 as well. Some of the candidates who appeared into the RRB JE CBT 2 had complained about the malpractice in the exam. The official RRB notice released by the Board says that the dates of exams gas ben rescheduled for technical reasons.

The 2nd stage of the CBT exam will be held on 19th September 2019. This CBT exam will be of 120 minutes duration and there would be a total of 150 questions. Appearing candidates should note that there would be a deduction of marks for each wrong answer. A total of 1,88,616 candidates are going to take RRB JE 2nd Stage CBT exam. The first CBT exam result was declared on 13 August 2019.

According to the RRB JE Exam 2019 job notification, a total number of vacancies to be filled by the Indian railways is 13,487. In this examination process, posts of Junior Engineer (JE), Junior Engineer (Information Technology) [JE(IT)], Depot Material Superintendent (DMS) and Chemical & Metallurgical Assistant (CMA) in Indian Railways across the nation will be filled. Candidates who have appeared for the examination can check details through the official site of RRBs.

'Indian Railways vacancies for disabled won't be filled by others'