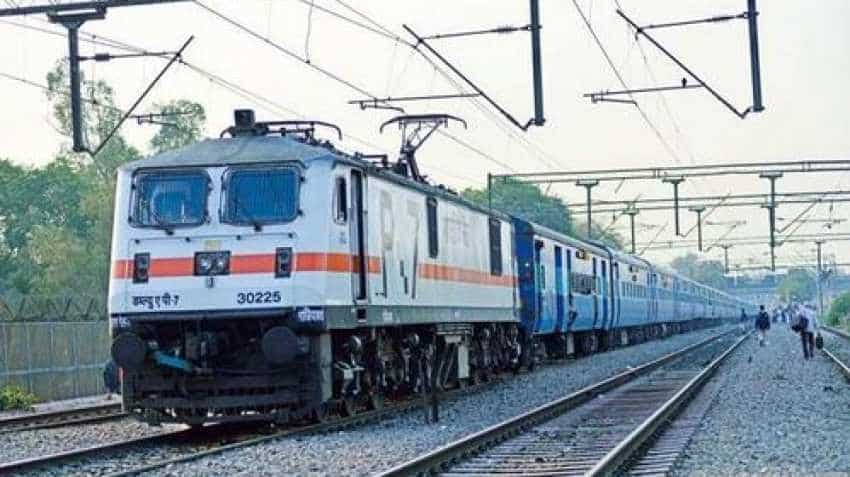 RRB Group D Result 2019 is expected to be released soon. The exact result date has not been confirmed yet. However, some reports suggest that the result would be out on February 13, or sometime this week starting today. After the declaration of the result for Group D CBT (computer-based test), the RRBs will conduct the Physical Efficiency Test for all shortlisted candidates. On the basis of the merit in Group D computer-based test (CBT), the selected candidates will be called for Physical Efficiency Test (PET).  It is mandatory for the candidates to pass the PET, which will be qualifying in nature.

Indian Railways has not issued any official date for the RRB group D results. After completion of the PET process, RRBs will verify the documents and candidates would be called on th basis of their performance in CBT (only the PET qualifiers).

The results will be released on all RRB websites, including the regional RRB websites. A candidate will be able to check his/her result after logging in with their user id and password.

The second stage of the exam constitutes of PET.

Check your result on these websites

The Physical Efficiency Test (PET) for male candidates, will consist of the following components:

1. A candidate will need to cover a distance of 100 metres in 2 minutes, carrying 35 kg of weight in one chance without putting the weight down.

Components of the PET for female candidates:

1. The female candidate will be required to lift and carry 20 kg of weight for 100 metres in 2 minutes in one chance without putting the weight down.

According to the official notification, the pay scale for RRB Group D is "Level 01 of 7th CPC Pay Matrix with initial pay of ₹18000/- plus other allowances admissible at that time."

IBPS RRB PO Result 2019 to be out soon, here is how to check online