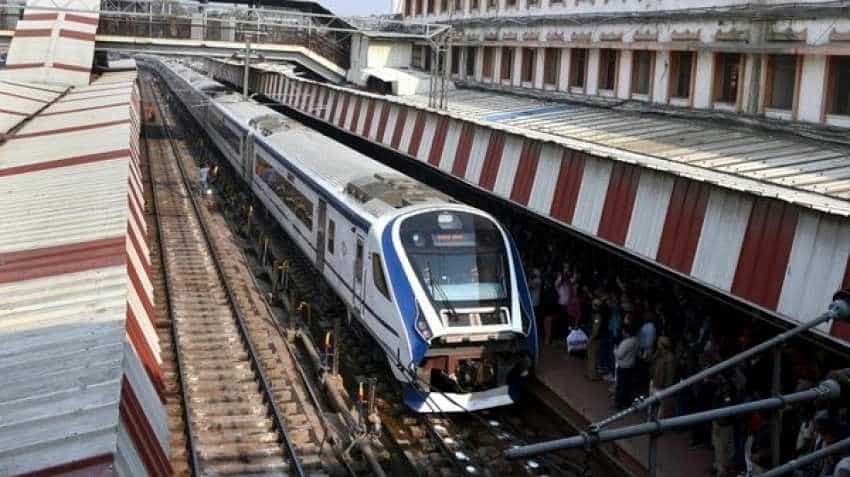 RRB Group D Result Announcement 2018: The candidates, who had appeared for the RRB Group D CBT exam, may check the RRB websites of their respective regions. Image source: PTI

RRB Group D Result Announcement 2018: The Railway Recruitment Board (RRB) is expected to declare the RRB Group D result 2018 for CBT examination soon. The candidates, who had appeared for the RRB Group D CBT exam, may check the RRB websites of their respective regions. As the reports suggest, the results are expected to be released by February 28, 2019. The candidates should keep a tab on the RRB websites of their region for updates. The Group D CBT was held between September 17 and December 17, 2019. Nearly 1.90 lakh candidates had registered for Indian Railways' 62,907 Group D posts. RRBs recently released the answer keys and collected objections.

The candidates might be required to appear for Physical efficiency test or PET followed by document verification.

Last year, the Indian Railways had issued recruitment notice for over 1 lakh posts and the recruitment process is still going on for most of the posts. This year again, the national transporter has announced that it will recruit about 2.3 lakh personnel over the next two years.