RRB Group D result 2018: Once the result is declared, the successful candidates will have to clear the physical and medical test. 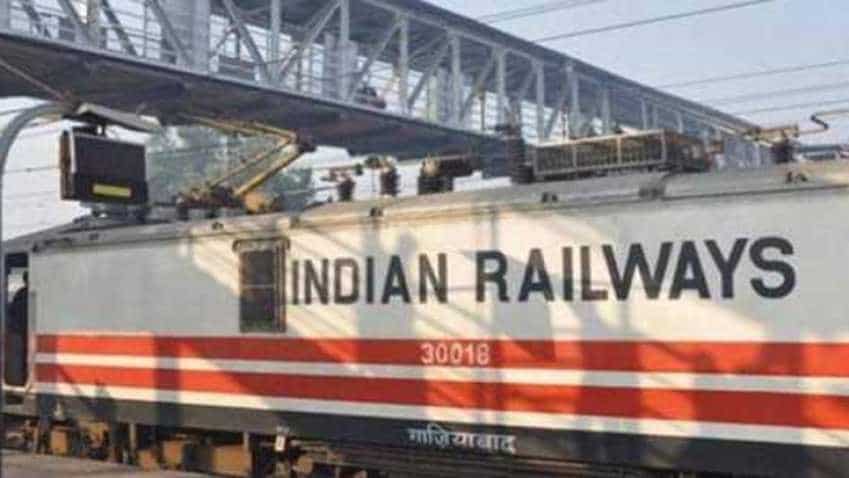 RRB Group D result 2018-19: The wait is getting longer for over one crore candidates who had participated in the Group D or Level -1 recruitment exam of the Indian Railways. The Railway Recruitment Board was expected to release the Computer Based Test exam result on February 28. However, neither the result has been declared nor any official announcement has been made so far. As per reports, the RRB Group D result may be declared anytime soon. The result for 62,907 posts will be released on all the RRB site. The railways has often requested its candidates to only rely on their respective regional RRB official site and not fall prey to the touts.

On the other hand, female candidates will have to carry a weight of 20 kg till 100 metre in two minutes while they will get a time of 5 minutes 40 seconds to cover a distance of 1000 metre.

Selected candidates will have to keep their documents ready which includes secondary examination certificate, all other exams mark-sheets and certificates, address and ID proof, caste certificate if exemption claimed, medical certificates and PwD certificate.

The railway board had released the Group D Question Paper, and Answer Keys in January this year. The RRB had conducted ALP, Technician, and Level-1 (Group D) exam between August and December last year.

Around 36 lakh candidates out of over 47 lakh applicants had participated in the ALP & Technician exam for 64,037 posts. On the other hand, a total of 1.89 crore candidates had applied for Group D examination to compete for 62,907 vacancies of Level- 1 posts. The mammoth recruitment process was organized by Railway Recruitment Control Board for Indian Railways. The examination was held in over 400 centers.