The Railway Recruitment Cell was expected to release the RRC Group D application rejection status of candidates on Friday. With this, the Board has once again postponed the release date of final RRC application status. 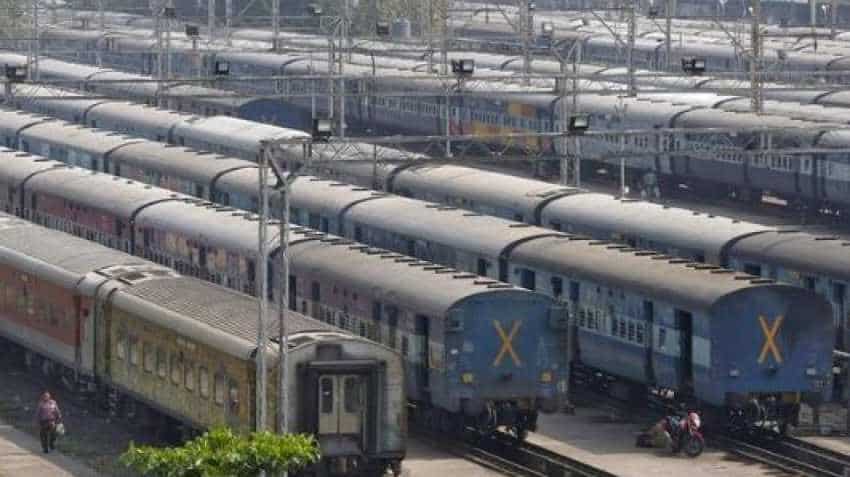 The RRB official notification reads, “All the complaints received regarding the rejection of applications on grounds of Photographs, Signature, etc. are being examined.
Written By: ZeeBiz WebTeam
RELATED NEWS

Meanwhile, the Board has asked candidates to keep checking its official website for latest updates. RRB was expected to release the application status by August 31, but it was extended the date to September 6th, 2019. The RRB had decided to review the application.

The RRB official notification reads, “All the complaints received regarding the rejection of applications on grounds of Photographs, Signature, etc. are being examined.

RRB was supposed to release the RRC Group D Level-1 2019 application status to recruit as many as 1,03,769 vacancies for the posts of Track Maintainer Grade-IV, Helper/Assistant, Assistant Pointsman, Level-I posts in Indian Railways. While RRC 2019 Group D Level-1 Online exam is schedules to be conducted in the month of September, this year.

The posts are to be filled through the examination which includes a Computer Based Test (CBT) followed by a fitness test. The candidates whose applications are accepted will be allotted admit cards and to appear for the first CBT exam.