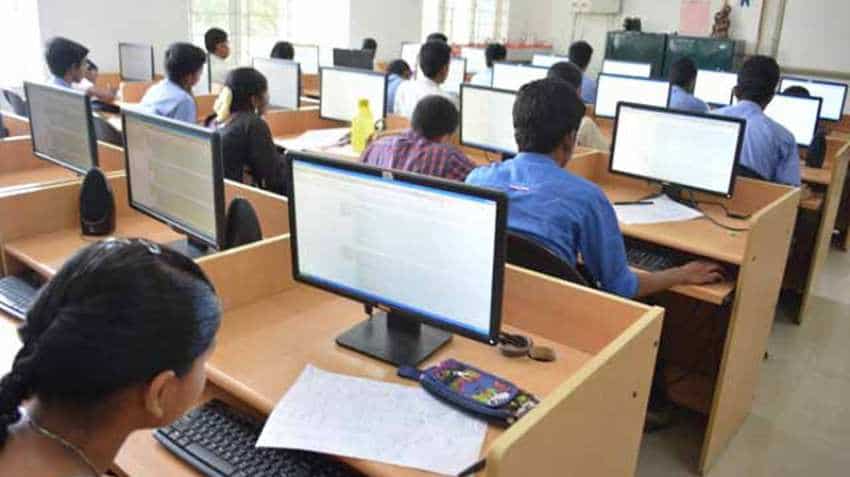 A total of 2.4 crore candidates have applied for these posts. PTI

RRB ALP Admit Card 2018: Indian Railways has released admit card for its Assistant Loco Pilot (ALP) exam to be held on August 17. Railways has increased the number of ALP and Technician posts to 60,000 from 26,502 posts which was notified earlier. Railways had earlier said that the admit card for every exam will be made available only four days prior to the exam date.

The next sets of the exam will be held on August 17, 20, 21, 29, 30 and 31. Railway Recruitment Board has tied-up with TCS to conduct the Computer-based tests. It had said that no two question papers will be alike. For the first time, question papers are being provided in 15 languages.

A candidate needs his user ID and date of birth to access the admit card.

Presently two recruitment notifications- one for Assistant Loco Pilots (ALPs) and the other for Level-I (erstwhile group D) posts, for filling up about 1.2 lakh vacancies are under process. A total of 2.4 crore candidates have applied for these posts.