RPSC SI 2019 exams: Candidates should check their results at rpsc.rajasthan.gov.in 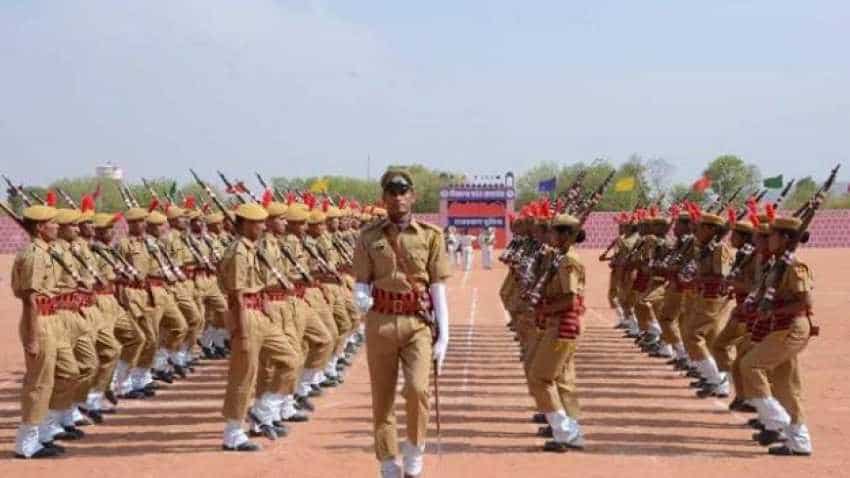 RPSC SI Result 2019: Rajasthan Public Service Commission (RPSC) has recently extended/revised the results for Sub Inspector (SI) exam 2019, according to an official notification. The Commission, which announced the RPSC SI results on August 26, has added 142 more candidates in its revised result. The marks of those candidates who participated in the recruitment process were announced a day later. The candidates who appeared for the RPSC SI exam can check their results from the RPSC's official website- rpsc.rajasthan.gov.in. Notably, the RPSC SI examination was held in October, 2018 at various centers across the state.

According to the notification, the candidates who qualified for the RPSC SI Recruitment 2018-19 written test, will now have to undedrgo physical efficiency test, followed by an interview. The candidates will soon get the official notification in this regard.

The successful candidates can follow the steps given below to check their RPSC SI 2019 result:

Notably the Commission has selected a total of 11,488 candidates and they would now appear for the physical efficiency test. A total of 330 vacant positions will be filled through this recruitment process.