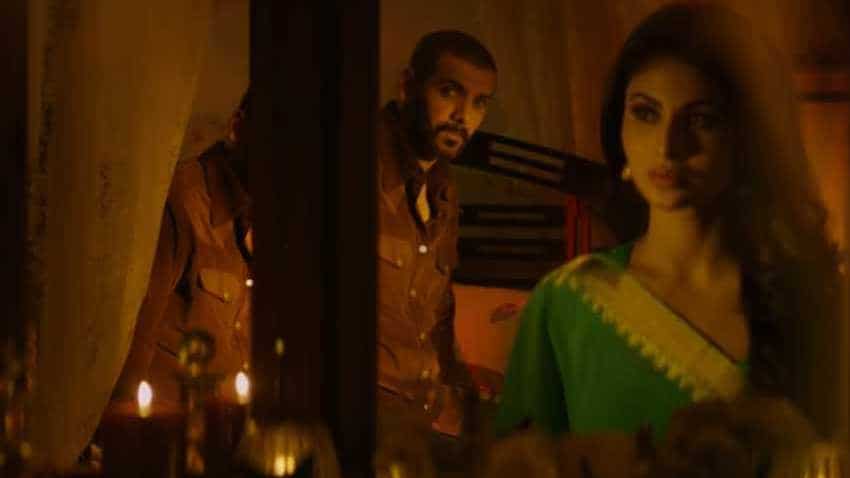 Romeo Akbar Walter Box Office Collection prediction: Directed by Robbie Grewal, set during the 1971 war, Romeo Akbar Walter features John Abraham, Mouni Roy, and Jackie Shroff in lead roles. The film  will release on April 5 and is expected to get off to a good start. Film trade analyst Sumit Kadel said that the film will be released on approximately 2200 screens.  "The film is expected to get released on 2200 screens. However, the count may further go up and the final figure will be known by Thursday evening. The John Abraham starrer may earn around Rs 6 crore on day 1," said Kadel.

He added that the film's budget is around Rs 35 crore including publicity and advertising.

Film trade analyst Akshaye Rathi said that the film's screen count may be around 1800 while it may earn around Rs 5 crore on opening day. Romeo Akbar Walter is said to be based on true events of 1971 war. John Abraham is playing a Research and Analysis Wing (RAW) agent in the movie. The story revolves around the India-Pakistan war.

"In a spy’s life, everyday is a new day. A new motivation, a new name, a new identity. But their mission to protect their country remains the same," tweeted John Abraham.

Giving another clue, the actor said in another tweet, "From an ordinary guy to becoming the nation’s hero. Watch this espionage thriller in cinemas near you this Friday. Romeo. Akbar. Walter, based on true events."

Abraham and the entire cast of the movie have been promoting the film actively. But they will have to wait till April 5 to know the audiences' response.