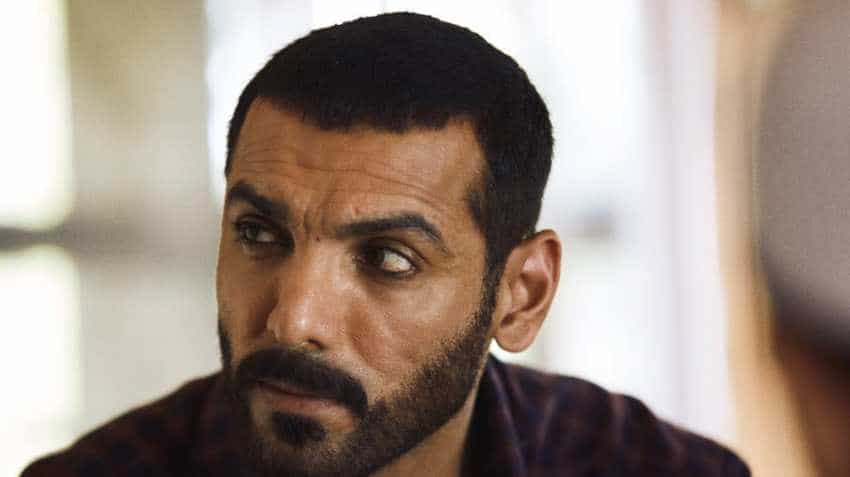 RAW (Romeo Akbar Walter) box office collection: The John Abraham-starrer espionage drama is stated to be a tribute to faceless officials who operate behind enemy lines and has started off well at the box office. Based in 1971, RAW was relased on Friday (April 5), but prior to that a special screening was arranged wherein a group of RAW officers and their family members were preesent, according to a statement from filmmakers. The film, however, has failed to impress film critic and trade analyst Taran Adarsh, who flayed the RAW's film's "half-baked writing" and slaw pacing that he stated has failed to create thrill and grip.

The John Abraham-starrer RAW's writer and director is Robbie Grewal, and veteran actor Jackie Shroff plays the role of RAW chief. Apart from John and Jackie, the other starcast include Mouni Roy, Sikander Kher, Suchitra Krishnamoorthi and Raghubir Yadav.

The film, which has so far received a lukewarm response from audience as well as critics, is produced by Viacom18 Motion Pictures, Dheeraj Wadhawan, Ajay Kapoor, Vanessa Walia and Gary Grewal.

Notably, the film is facing tough competition from already hit Akshay Kumar starrer Kesari, and Junglee whose collections have declined in Week 2. Kesari is still attracting cinema goers after earning earning a total of Rs 143.02 crore after weekened 3, according to Taran Adarsh.