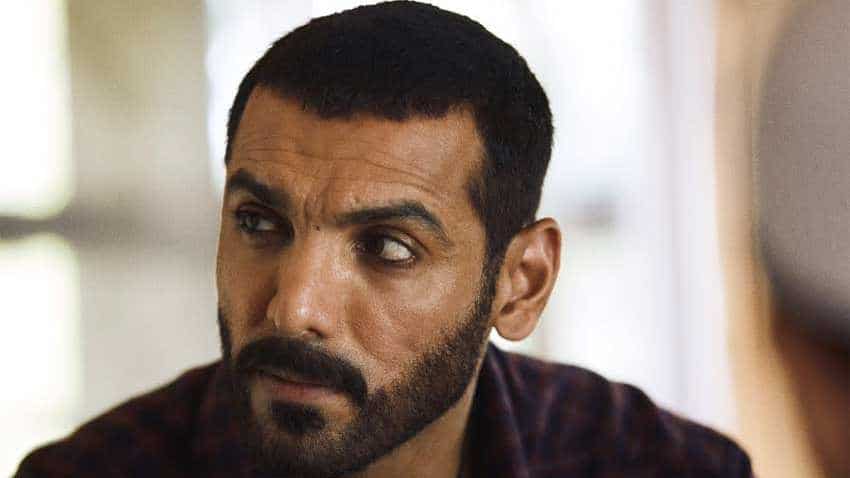 "The John Abraham starrer has earned Rs 6 crore nett on opening day. It's expected to register a growth of around 10 to 15 per cent today and tomorrow. The film may collect Rs 7 to 7.5 crore today and around Rs 8 crore on Sunday," said Kadel. This means the film may close the weekend with around Rs 21 crore nett in its kitty. The film was released on April 5.

Romeo Akbar Walter was released on over 2000 screens despite some other films already running in theatres.

Kadel has said that film's budget is around Rs 35 crore including publicity and advertising. Set up during the 1971 Indo-Pak war, Romeo Akbar Walter is said to be based on true events. John Abraham is playing a Research and Analysis Wing (RAW) agent in the movie.

The film has received mix reviews so far. Sumit Kadel termed the movie boring. "RAW is not only boring but dark as well. The John Abraham starrer has failed to do justice to the spy genre. The screenplay is also shoddy and confusing to the core. While John's performance is good, the weak storytelling has overshadowed his act," said Kadel while giving only two stars to the movie.

Romeo Akbar Walter was expected to benefit from solo release as the Narendra Modi biopic has been rescheduled for release on 11th April. However, RAW's earning doesn't show any such effect. Now only word of the mouth can save the movie from becoming a disaster.