The railways has come down hard on the Karnataka government for backtracking from its commitment to the Bengaluru suburban railway project and alleged that despite having floated the proposal in 2013, the JDS-Congress dispensation was creating roadblocks, an official statement said. 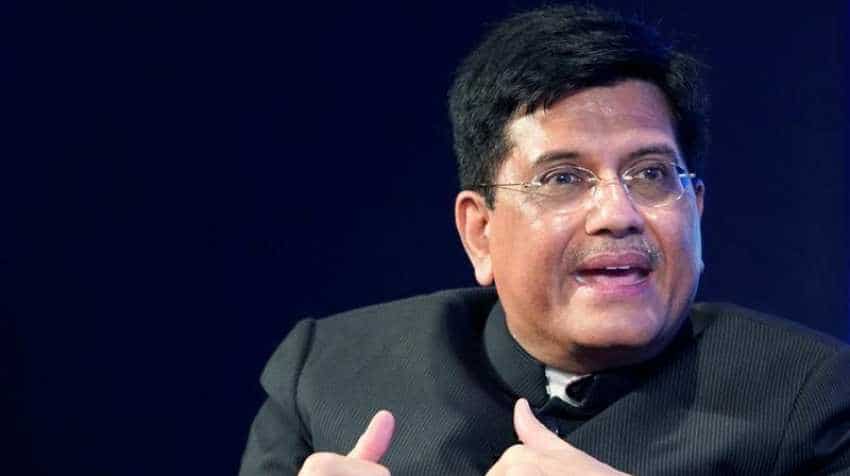 The railways has come down hard on the Karnataka government for backtracking from its commitment to the Bengaluru suburban railway project and alleged that despite having floated the proposal in 2013, the JDS-Congress dispensation was creating roadblocks, an official statement said.

During a meeting in Bengaluru on Friday, Railway Minister Piyush Goyal urged Karnataka Chief Minister H D Kumaraswamy to remove such roadblocks, the statement issued by the ministry said.

In a letter dated February 8, Chairman of Railway Board V K Yadav had explained to the Karnataka Chief Secretary the stand of railways with regard to the 19 conditions put forth by the state to implement the project.

"It is discouraging to note that the state government has deviated from the original understanding and sought for a much bigger scope of the project and backtracked from its commitment made on various occasions with respect to various aspects of the proposal," Yadav had said in the letter giving point wise remarks on conditions that can be agreed upon and those that can not by the railways.

The state government had proposed to expand the suburban railway network from the proposed 161 km to 360 km which was rejected by the railways.

The railway minister has conveyed to the CM that the Rs 23,000 crore project for 161 km stretch is expected to be completed in six years from approval by the state government, officials said.

The project envisages setting up of 82 stations with 12 interchanges with metro. It also provides connectivity to the airport.

The railways has agreed to grant land for the project at very nominal lease basis of Rs 1 per acre, which will reduce the cost of project by about Rs 6,700 crore, nearly by 30 per cent, the minister said, according to the statement.

Initially, 161 km of suburban project will be taken up as per feasibility report and later on extension of corridors can be taken up, the minister has said.

The issue is likely to be taken up during the next cabinet meeting of the state government scheduled to be held on February 25 and a resolution will be passed on the same.

State of the art, air-conditioned EMU (Electrical Multiple Unit) rake is being planned for the suburban corridor which will provide safe and comfortable journey to Bangaloreans.

He suggested providing multimodal tickets similar to Mumbai so that people can buy tickets for the suburban rail and metro jointly.

In a first, states ranked for food & nutrition