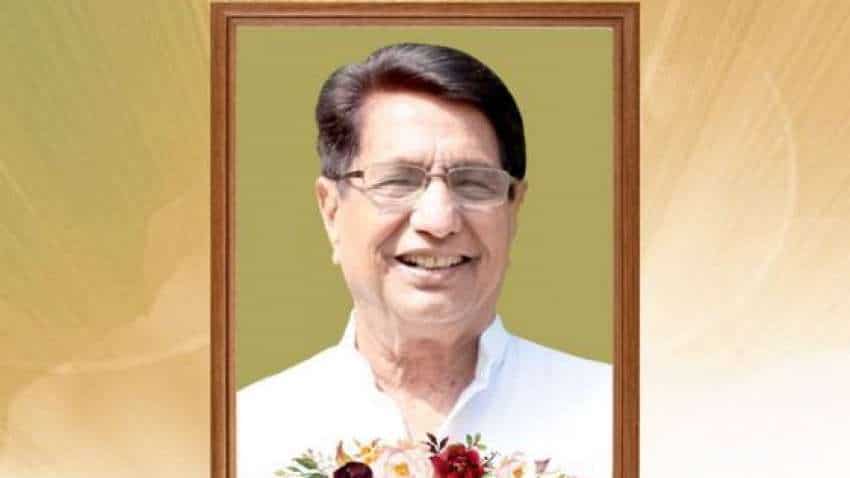 COVID-19 Vaccine Prices in Private Hospitals: After cap announcement by Modi government, THESE RATES are applicable on Covaxin, Covishield and Sputnik V

The demise of Chaudhary Ajit Singh was confirmed by his son Jayant Chaudhary. Rashtriya Lok Dal president had tested positive for Covid-19 on April 20 and was undergoing treatment at a Gurgaon hospital since then.

Prime Minister Modi, while paying respect to the former leader, said Chaudhary Ajit Singh was a great leader who stood by farmers for their cause.

Jayant  said Ajit Singh's condition worsened and he died on Thursday. "Chaudhary Ajit Singh Ji was diagnosed as Covid positive on April 20. He battled his condition till the very end and breathed his last today morning," Jayant Chaudhary said.

COVID-19 Vaccine Prices in Private Hospitals: After cap announcement by Modi government, THESE RATES are applicable on Covaxin, Covishield and Sputnik V