According to RBI Deputy Governor Viral Acharya, who voted for the rate hike, the persistence of the core consumer price index (CPI), or retail inflation, is a worrisome factor. 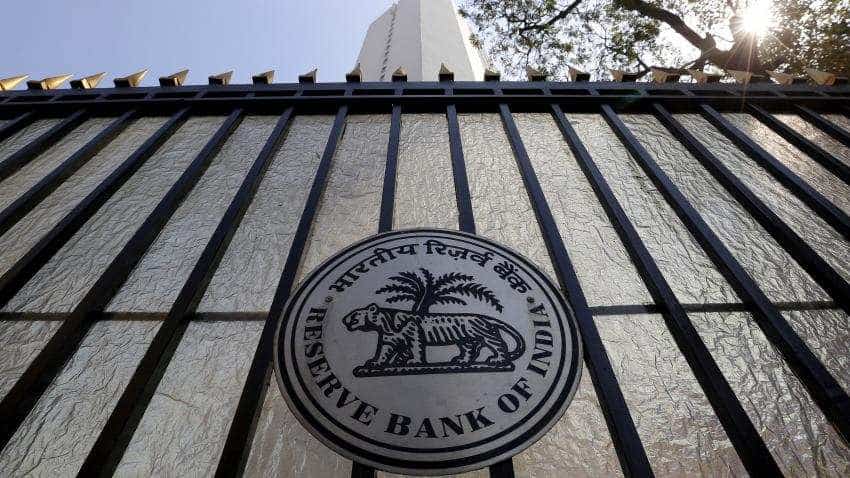 The RBI hiked its key lending rate by 25 basis points for the second time in a row saying upside risks to inflation remain elevated in view of factors such as minimum support price (MSP) for farmers, oil price, monsoon, and GST, minutes of the August Monetary Policy Committee (MPC) meeting released on Thursday showed.

Noting that the Reserve Bank`s six-member MPC had decided to hike the central bank`s short term lending rate, or repo, to 6.50 per cent with five votes in favour and one external member against, the minutes of the review meeting cited the risks to inflation.

"Geopolitical tensions and elevated oil prices continue to be the other sources of risk to global growth," it added.

According to RBI Deputy Governor Viral Acharya, who voted for the rate hike, the persistence of the core consumer price index (CPI), or retail inflation, is a worrisome factor.

"Headline inflation -- even after adjusting for the statistical effect of the Centre`s increase in house rent allowances (HRA) -- has remained above 4 per cent, the MPC`s mandated target headline inflation rate, for seven out of the past eight months, with a mean as well as median of slightly over 4.5 per cent," Acharya said.

Noting that it would be prudent to prepare for elevated and volatile oil prices, he said that while retail inflation may soften in the July-September period, it could resume an upward trajectory during October-March.

According to RBI Governor Urjit Patel, while retail inflation had risen for the third consecutive month in June, domestic growth impulses continue to be reasonably strong.

"The normal monsoon so far augurs well for the farm sector. Investment activity has remained broadly positive. The manufacturing sector has continued to be robust," he said.

"As inflation risks have continued to be elevated, I vote for an increase in the policy repo rate by 25 basis points. However, in view of several uncertainties that are present, I maintain the neutral stance of monetary policy," he added.

The RBI maintained its `neutral` stance in the August policy review, as it has done over five previous bi-monthly policy reviews, which allows it to move either way on rates.

Official data earlier this week showed that lower food prices eased July`s retail inflation to 4.17 per cent from 4.92 per cent in June even as it continued to rule over the RBI`s medium-term inflation target of 4 per cent.