VG Siddhartha found dead but it's still a mystery that what really happened with VG Siddhartha. 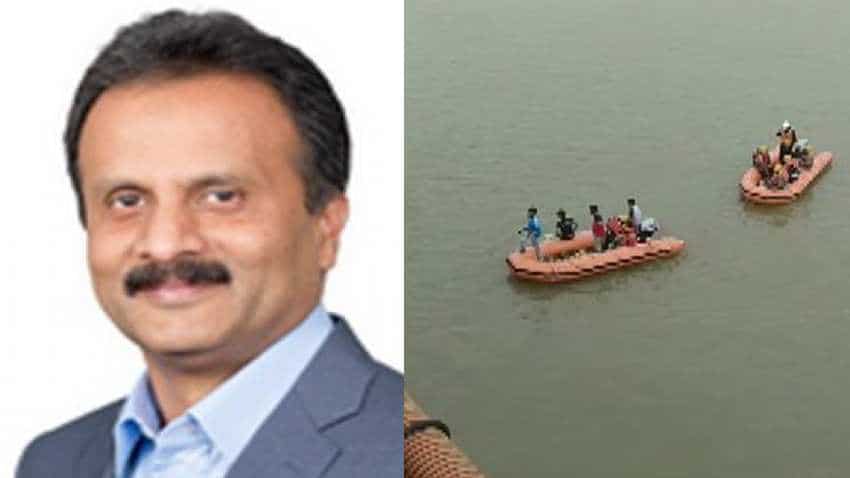 Finally, after the 36 hours of intense search, the body of Cafe Coffee Day (CCD) owner founder VG Siddhartha has been found.
RELATED NEWS

Finally, after the 36 hours of intense search, the body of Cafe Coffee Day (CCD) owner and founder VG Siddhartha has been found. The CCD founder's body was found on Wednesday in the Netravathi river in Dakshina Kannada district of Karnataka. The body had washed ashore near Ullal and was fished out by local fishermen. Mangalore MLA U T Khader said friends and relatives have confirmed that the body is of Siddhartha. Earlier, police said the body, which appeared to be of Siddhartha, was yet to be identified by his family.

However, it's still a mystery about what really happened to VG Siddhartha.

A fisherman had on Tuesday claimed that he saw someone jumping off the bridge.

Siddhartha, who is the founder of India's largest coffee chain, went missing mysteriously on Monday night en route to the coastal city of Mangaluru.

Going for a walk: VG Siddhartha to driver

Siddhartha had left Bengaluru for Sakleshpur in Hassan district in a car on Monday afternoon, but on the way had asked his driver to go towards Mangaluru, police said. On reaching the bridge, he got off the car and told his driver he was going for a walk.

Teams of National Disaster Response Force, Coast Guard, Home Guard, fire services and coastal police scoured the waters under a bridge across the swollen Nethravathi river, where the 60-year old was reportedly last seen, to trace the coffee tycoon. Even a dog squad was pressed into service after initial searches failed to find him.