"Given the kind of headwinds that we are facing, especially on globalisation front, it`s very critical for us to build robust buying power in the domestic economy. 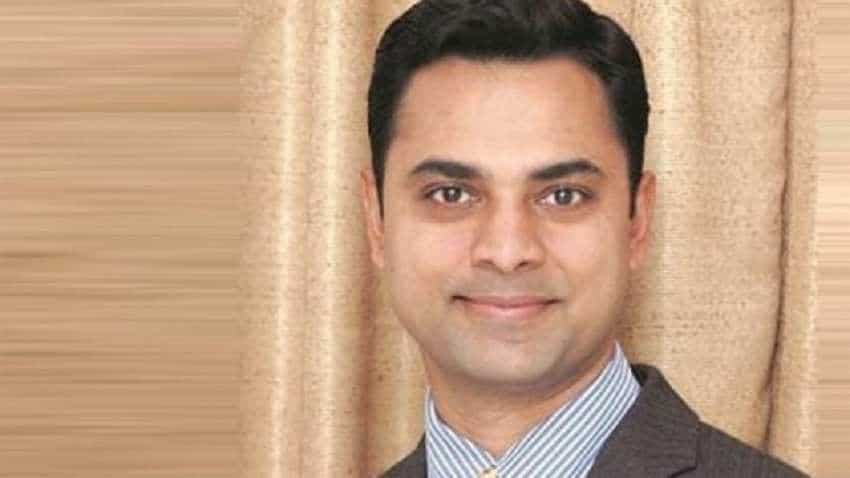 He said when the consumption goes up, it should have a growth effect as well. PTI

Chief Economic Adviser Krishnamurthy Subramanian is not worried about the upward revision of fiscal deficit target for 2019-20 to 3.4 per cent as he believes it will actually come down to 3.1 per cent after the revised GDP numbers are incorporated.He adds that even based on the previous Gross Domestic Product (GDP) data, the government had missed the target this year by a mere 0.02 per cent which translates to a few thousand crores of rupees.Subramanian also expresses satisfaction with the efforts taken by the government towards fiscal consolidation and said the country remained fiscally disciplined despite greater devolution of 42 per cent to states and implementation of the Seventh Pay Commission.

"The budgeted estimate for fiscal deficit (for FY19) was 3.34 per cent. The actual number has come to be 3.36 per cent. And as is the practice, it is rounded off to 3.4 per cent. So, actual slippage is 0.02 per cent which is just a few thousand crores," the Chief Economic Adviser to the Finance Ministry told IANS in a post-budget interview.

He added the 3.36 per cent figure was derived based on the old GDP estimates and had not used the revised estimates which were released last Thursday.

"If you use the revised GDP growth rate, we have calculated that the base would be Rs 225 lakh crore for the next year, which will bring down your fiscal deficit to 3.1 per cent," he stated.

However, the CEA added, "We have to first study those numbers before using them."

Subramanian said fiscal prudence had been followed "very well" by the government and expressed confidence of continuing on the glide path to reduce fiscal deficit down to 3 per cent by 2021 as per the Fiscal Responsibility and Budget Management (FRBM) Act.

"It is important to keep in mind that the fiscal deficit figures that we have are despite greater devolution of 42 per cent to states and despite the implementation of the Seventh Pay Commission.

"Historically, whenever pay commission recommendations have been implemented, the fiscal deficit number sees a huge jump.

But that hasn`t happened. The government is committed to fiscal prudence and I have no worries on that front," he said.

As for the tax changes brought about in the Interim Budget, which reduced tax liability to zero for income up to Rs 5 lakh, the economist said there was a need to encourage consumption and the government did exactly that by putting higher disposable income in the hands of citizens.

"Given the kind of headwinds that we are facing, especially on globalisation front, it`s very critical for us to build robust buying power in the domestic economy.

Therefore, putting disposable income in the hands of the middle class is (important) considering 60 per cent of our growth is consumption-based," he said.

He said when the consumption goes up, it should have a growth effect as well.

On the debate on lack of jobs in the economy, Subramanian said it was more a problem on the demand side rather than supply front.

"Jobs are outcome of both demand and supply. We keep asking questions on the supply side -- are we creating enough jobs?

The demand side is actually having people who have ability to take up those jobs.

"It`s done through skilling, which, by its very nature, doesn`t happen overnight. It takes time.

That`s where Skill India campaign and investments will start showing their results," he said.