The revenue collected in January relates to transactions made in December. The collection in December (for November transactions) was Rs 94,726 crore, down from Rs 97,637 crore in November. 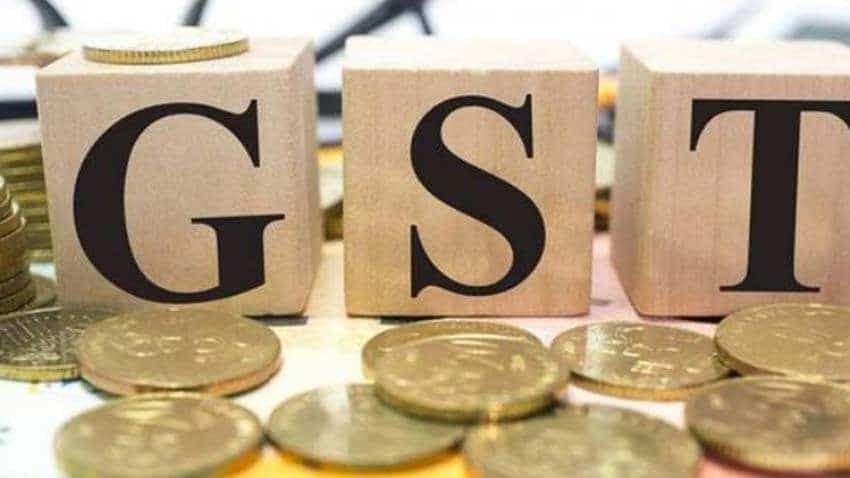 Reversing the declining trend of two months, the revenue collection under the Goods and Services Tax (GST) showed a marked improvement in January and stood at Rs 1,02,503 crore, crossing the Rs 1-lakh crore-mark only for the third time this fiscal.

The January collection was also 14 per cent higher than last year`s collection in the same month, the Finance Ministry said on Saturday.

The revenue collected in January relates to transactions made in December. The collection in December (for November transactions) was Rs 94,726 crore, down from Rs 97,637 crore in November.

The last time the GST collections had breached the Rs 1-lakh crore-mark was in October when it stood at Rs 1,00,710 crore.

"In FY19, it is for the third time that GST revenue collection has crossed Rs 1 lakh crore," it said in a statement.

"This jump has been achieved despite various tax reductions having come into force that provided major relief to the consumers. The gross GST collections over the last three-month period has been 14 per cent higher than the corresponding period last year," it stated

The announcement of GST figures crossing the Rs 1-lakh crore-mark was already made by the Finance Minister Piyush Goyal on Friday during his Interim Budget speech, when he said the collection for the month was expected to be at around Rs 1,03,000 crore. However, the actual numbers were released on Saturday.

The average monthly GST collection this year has been Rs 97,100 crore, as compared to Rs 89,700 crore last year.