On account of demand outpacing supply, the revenue per average room for the hotel industry is expected to grow at 9.5 per cent in 2019. 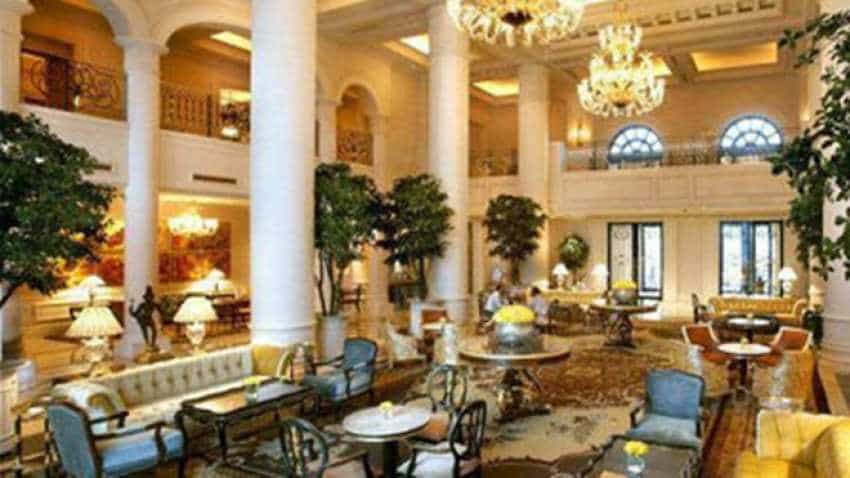 India Hospitality Industry Review 2018: With demand finally outpacing supply, the Indian hospitality industry is on an upswing. The 'India Hospitality Industry Review 2018' report by HVS ANAROCK predicts RevPAR to grow by 9.5% in 2019. Interestingly, Jan-March 2019 quarter itself saw unexpected growth in the India hotel industry. The successful transaction of the Leela Hotels & Keys portfolio in Q1 2019 set a healthy tone for the start to the year, and trends indicating that 2019 could see transaction volumes reach around $800 mn. However, some current headwinds – general elections-induced cautiousness and an increased supply of nearly 8,574 keys – could dampen the sector’s performance turnout for the year even as the overall trend remains positive in 2020.

Commenting on the findings Mandeep Lamba, President (South Asia) - HVS ANAROCK said, “The ongoing general elections could dampen some of the sector’s otherwise upbeat performance in 2019. However, the tide is set to change this year as market sentiments can recover with the aid of a stable Government post elections to support the required economic growth. Banking on this important factor and also considering the limited new supply in 2020, the hotel industry can record its highest-ever recorded occupancy and is expected to outpace 2006, which was a superlative year for the hotel industry.”

Shobhit Agarwal, MD & CEO - ANAROCK Capital says, “In 2019, we expect the Indian hospitality market to see an upsurge in transaction volumes due to distress pricing of hotel assets. This year is likely to witness the sale of high-value hotel assets in almost all key Indian hospitality markets. The expected transactions volume is approx. $800 million, potentially setting a record for hotel transactions in the country. The successful listing of the Lemon Tree and Chalet IPOs, as well as the recent transactions of the Keys and Leela portfolio, can prompt further investments in the hospitality sector. The Chalet Hotels IPO issue early this year raised INR 1,641 crore - subscribed 1.57 times - on account of strong interest shown by institutional investors. This trend is likely to continue.”

At the city-level, Goa saw the largest signing of keys in 2018, outpacing Bengaluru (albeit by a margin of a mere 192 keys). “It is heartening to see Goa top the list since this is normally considered to be a high-entry barrier destination; and has for that reason seen much slower growth in inventory - even though it has been the top-performing market for a very long time," says Mandeep Lamba.

The report confirms that 2018 was a slow year in terms of hotel investments, with total hotel transactions volumes in dollar terms contracting to their lowest since 2005 – from $158 mn in 2005 to a mere 78 mn in 2018. However, in terms of Indian Rupee value, the total transaction volume recorded was 6 per cent higher than in 2005.