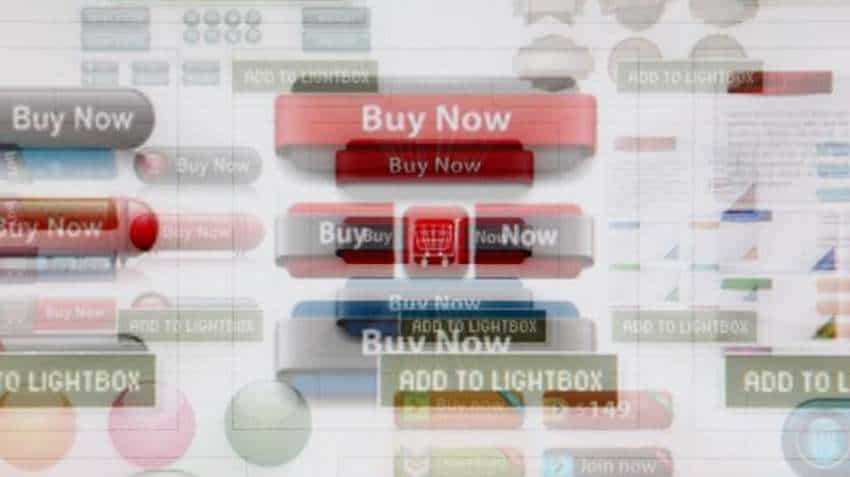 Most purchases (56 per cent) are made via desktop. Smartphones account for 30 per cent of purchases, said the digital and affiliate marketing company's report. Image Source: Reuters
Written By: PTI

Most purchases (56 per cent) are made via desktop. Smartphones account for 30 per cent of purchases, said the digital and affiliate marketing company's report.

However, with mobile penetration expected to reach 54 per cent of the population by 2020, m-commerce has a high potential in India, and will likely be responsible for 70 per cent of e-commerce revenue.

"However, this is all likely to change in the near future. With a growing number of mobile users and the government encouraging citizens to use non-cash payment, there should be an increase in digital transactions in the coming decade," it said.

Interestingly, India ranks second in the world for the number of internet and smartphone users, outpacing the US.

Meanwhile, China is the global leader in terms of number of internet users and online buyers. In 2017, the percentage of internet penetration rose to 53 per cent. Even more, 42 per cent of the population made online purchases regularly.